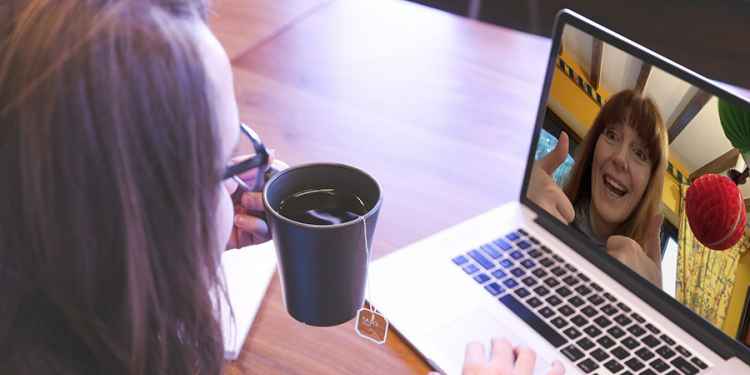 As the global lockdown due to COVID-19 continues, paranormal teams across the country and around the world are doing the best they can to keep their followers entertained while they isolate at home.

Are You Haunted? Goofs

The husband and wife paranormal investigation team Phil and Sara Whyman are giving fans of their web series 'Are You Haunted?' a little extra. The pair have put together a montage of outtakes and behind the scenes footage from the current series of the show.

Series two of the back to basics paranormal show continues with new episodes being added regularly to YouTube, featuring Phil and Sara, alongside investigators Jane Carrigan, Tim Wagstaff, Dale Dickinson and Ben Woodward. Between them they have investigated countless locations in their search for proof of the paranormal. 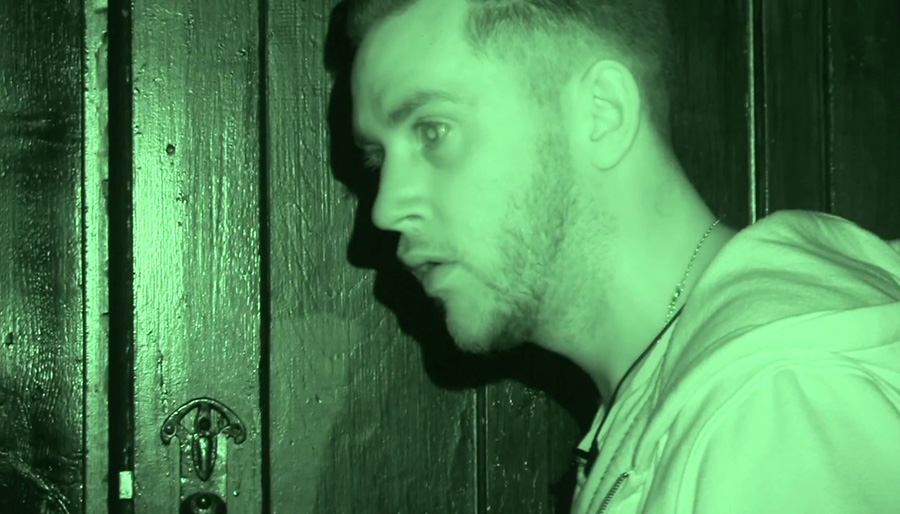 This week Danny Moss and the Haunted Hunts team release the first series of their web ghost hunting series on their YouTube channel. The first and second series are already available on Amazon Prime, but the team are putting their first six episodes on YouTube for free to give their followers a little extra during this period of lockdown.
Later in the week the team will be taking part in a Gogglebox-style paranormal watch party. Danny, the team and their partners will be re-watching some of the highlights from both series of the show, having a laugh and reminiscing about some of the more serious moments.
Danny said, "it's a great insight into our thoughts on certain things and it's quite comical in parts." 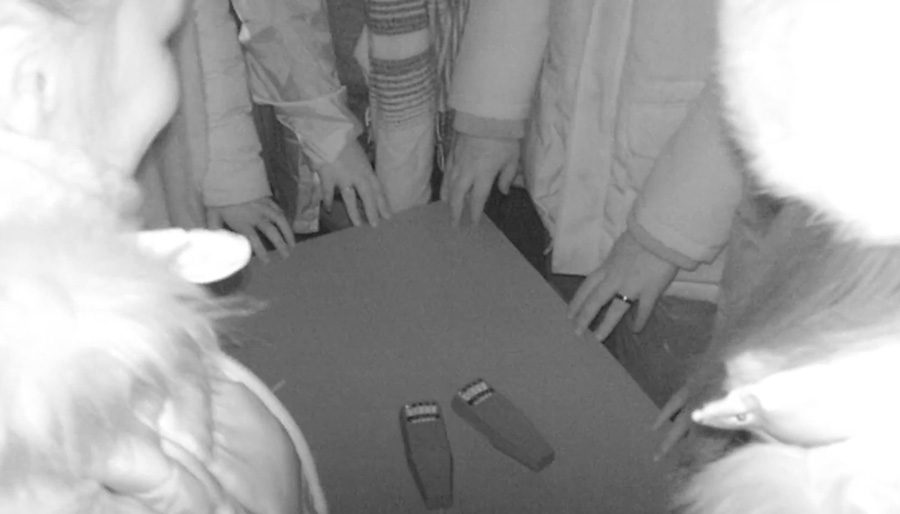 The team behind Most Haunted Experience's events are giving customers who might be missing them the chance to take part in a mass online experiment. The co-ordinated paranormal event will take place at 10pm on Friday 10th April and will see MHE's team and members of the public try to recreate the art of table tipping from their respective homes via webcam. More details can be found on the Facebook event page. 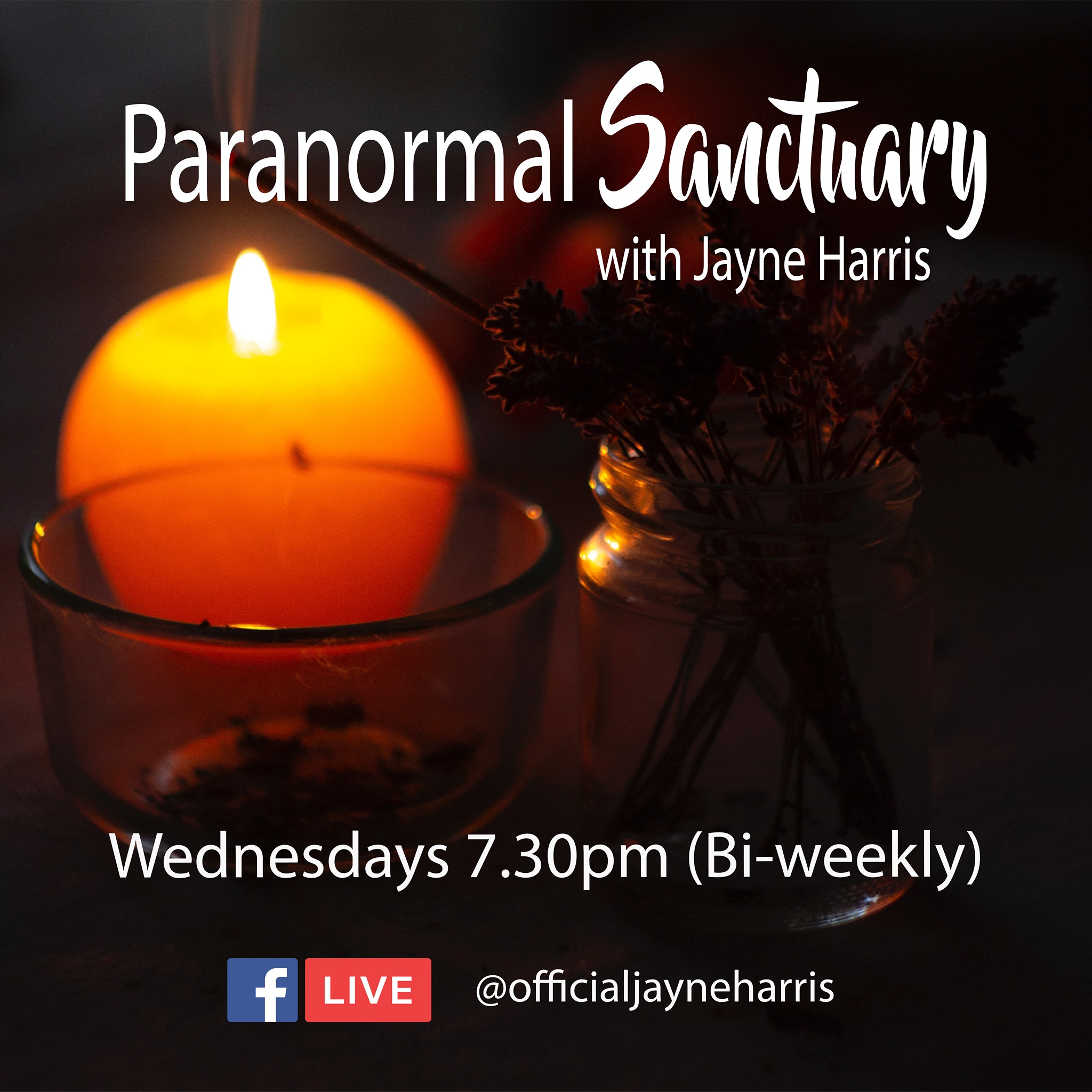 Jayne Harris, the owner of events company HD Paranormal and the British ghost hunter who starred alongside Barri Ghai and Chris Fleming in the recent series of 'Help! My House Is Haunted', is doing her bit to help fans of the paranormal from going stir crazy while in isolation.
As well as giving followers the chance to learn more about the paranormal by tutoring them through her online paranormal research course, Jayne is also hosting a fortnightly Paranormal Sanctuary, which she hopes will offer those in the paranormal community a way to stay connected as we cant go ghost hunting for a while. Jayne says, "I've created a little place for para-peeps to meet to discuss all things paranormal, in an attempt to save our sanity while we ride out this storm."

At Home With Yvette & Karl

As the country went into lockdown, Most Haunted's co-creator Karl Beattie announced that he had his onscreen co-star and wife Yvette Fielding would be doing their best to keep fans entertained while they stay at home.
Karl tweeted fans with a promise help those stuck at home with additional content on their YouTube channel. Karl wrote, "as the Most Haunted Experience events have been suspended due to the #coronavirus Yvette Fielding and I will be doing as much as we can to fill the void, so pop over to the Official Most Haunted YouTube Channel, there will be some impromptu lives and more Most Haunted Extras."
Ever since Yvette and Karl have been popping up on YouTube and Facebook with occasional live streams. Everything from live coverage of gardening, through to a multi-screen game of hide and seek. 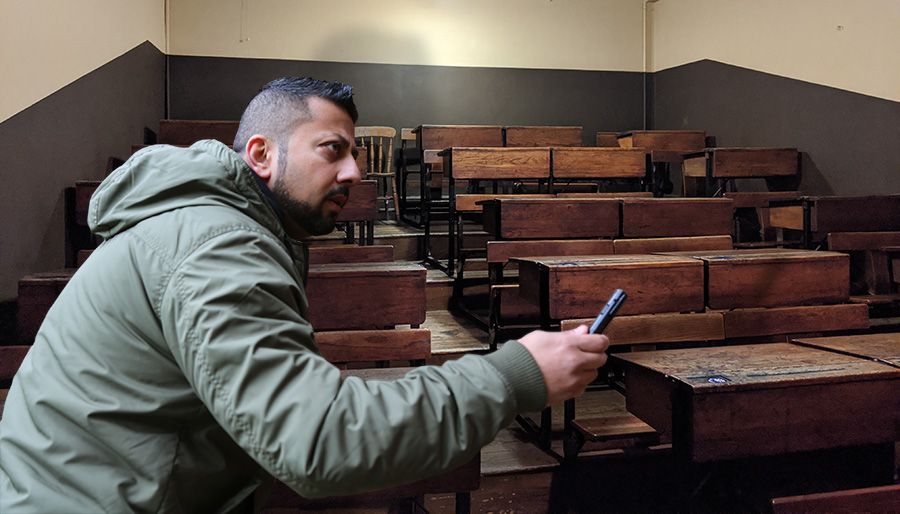 Barri Ghai, like his 'Help! My House Is Haunted' co-star is giving his followers the chance to take part in online paranormal workshops. Barri's been sharing his knowledge of everything from how to use ghost hunting equipment, through to capturing the perfect EVP. You can find details of upcoming courses on Barri's Facebook page.