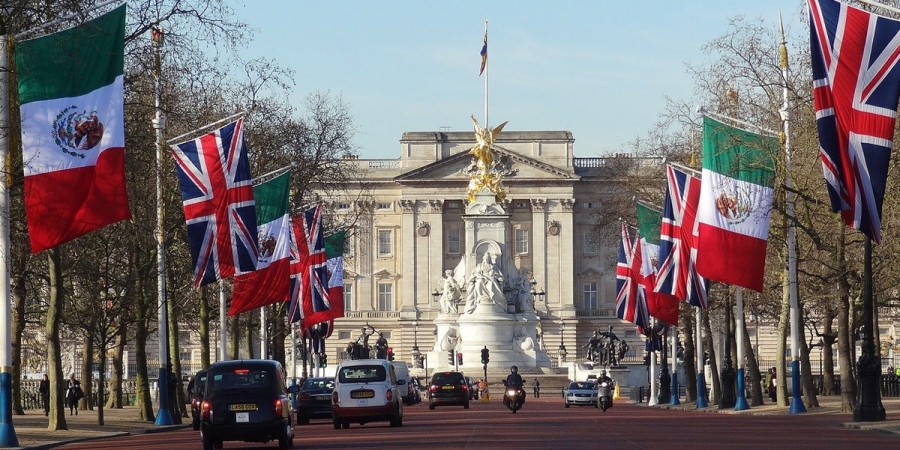 Photo: pixabay.com
Craig Hamilton-Parker has made a series of psychic predictions about the coming new year, including a rise in nuclear weapons, an end to the coronavirus pandemic, and the death of the reigning monarch.
The British psychic starts his annual predictions video by telling viewers, "I produce these sort of videos all the way through the year, but this is the sort of big one, the overview for 2022."
Craig, who has over 90k subscribers on YouTube admits that he does sometimes get things wrong, but says "I get quite a lot right, I think people would say I'm pretty good at getting most of it right."
He adds, "all psychic people are fallible up to a point. You can't claim to get it all right, but you kind of see a little bit more than the pundits might see sometimes, you see a little bit more than the journalists might see, and of course you see some stuff that completely comes to us out of the blue."
Over the last few years, Craig has had a few notable hits, including the election of Donald Trump and a global pandemic, although he's also had a few misses, predicting that Donald Trump would get a second term in office and that China would be the source of two new viral outbreaks in 2021.
In his new 80-minute-long '2022 World Psychic Predictions' YouTube video, Craig covers off everything from celebrity and showbiz events, food shortages, pollution issues in China, plus a shock revelation about the US president and news on companies like Facebook, Google and Amazon.
Having correctly predicted that a senior member of the royal family would die in 2021, Craig started off by talking about what the future holds for the British monarchy in 2022.
The medium said, "the Queen is ill at the time I am speaking to you, and I don't like to predict a death, but I think we do know that the Queen is getting near to the end of her years. I don't see her going much further actually." Craig says that he feels she has heart problems, something that was alleged in the press in April 2020, but not widely reported or even confirmed.
Craig added, "I think she will make it past her platinum jubilee, which comes up this year, but I think after that, we'll see a sudden and quick deterioration in the Queen's health." He predicts that we might lose the Queen at the end of 2022.
He continues, "Charles will become King Charles, but his reign I feel will be short. It would be short anyway compared to Queen Elizabeth because of his age, but I don't feel as though King Charles will last a long reign some how."
Craig also talked about theJeffrey Epstein scandal. He said, "I get the feeling this is really going to open up the floodgates. We all think it's a big deal already, but I think it's an even bigger deal than we've even imagined." Craigs says he thinks those prosecuted will include billionaires, well-known politicians and someone high up in the British political establishment.
Next Craig moved on to talk about food shortages. He said, "I saw mass starvation in North Korea and I also feel we're going to start to see starvation again in Africa." He added, "I'm seeing crops failing, and I'm seeing really serious problems with food shortages," which he says will also affect the western world. 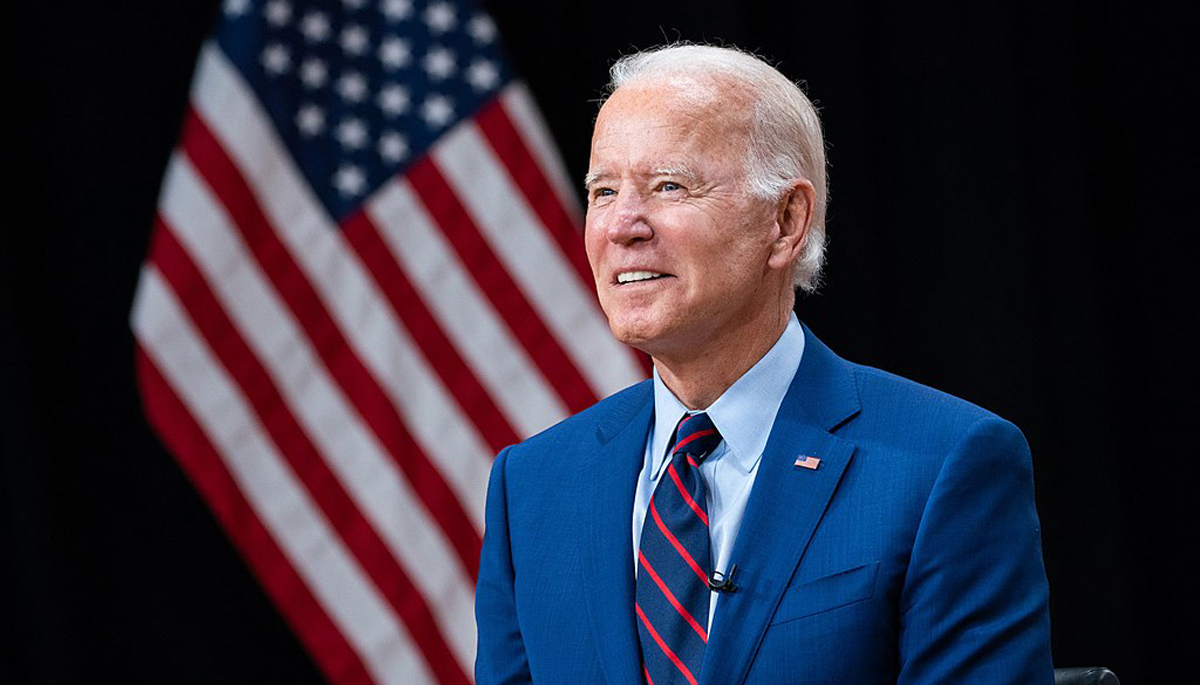 Photo: © The White House
Speaking about the US president, Joe Biden, Craig said "I don't think he's going to make it either far past 2022, or even through 2022. I sense he's not going to complete his full term of presidency, and I feel he will be removed from power. It will be claimed to be health issues."
Craig admits that he doesn't understand American politics well enough to fully understand his next prediction and say who it is, but he said "I just feel there's a black woman who is going to be very, very important in American politics."
On the subject of war and conflict, Craig told us that "in 2022, I feel that China is going to reveal that they have huge, massive military stockpiles, and huge massive military developments, that none of us are aware of." He goes as far as to say that China has outstripped America to become the leading military power in the world. He says that this will include germ warfare facilities, adding "this is part to do with the Wuhan business." Craig thinks that the town was home to a secret germ warfare facility, which has presumably been hidden from officials during the World Health Organisations' investigation into the source of COVID-19.
The psychic medium also predicts that Russia will shut off portions of the power grid in the United States through means of a cyber attack, but the main topic of conversation in regards to world conflict was talk of nuclear weapons.
Craig told his subscribers, "I think one of the big serious things that's going to be coming up over 2022, is a sudden and dangerous proliferation of nuclear weapons." He also said that he thinks that Japan will start stockpiling nuclear weapons and will become a nuclear power. Craig explained, "it has in its constitution, I think, that it can't be a nuclear power, but I think that's going to be overturned."
Craig thinks that "Iran is going to announce that it has full nuclear capability," and that Israel will strike them in retaliation.
Other events the psychic predicted for 2022 included a swarm of insects invading the USA, a big oil spill in Canada, an unusual and very large fire in a colder alpine area, and a breakthrough in the form of a new energy source. He says, "this is like a zero-point energy of some sort where we get more energy out than we put in," of course this breaks the law of conservation of energy, but Craig might simply be referring to a more efficient and clean source of energy like nuclear fusion without having the scientific knowledge to explain his insight.
While talking about a rise in the frequency of damns breaking, Craig said he saw visions of London and Paris both being badly flooded next year, while China will be hit hard in 2022 by extreme weather, that may also result in flooding.
Elsewhere a terrorist gunman will infiltrate a peaceful protest resulting in a "nasty event," Trump will announce he's running again for president on his own internet news channel, the UK will embark on a big push and development in space technology, and a list of top celebrities jailed due to tax fraud.
Only time will tell how many of Craig's prediction will come true throughout 2022, but the psychic often continues to revise and elaborate on his predictions throughout the year. To keep up with his insights, you can subscriber to Craig on YouTube.
Tags:
psychicstopicalcraig hamilton parker