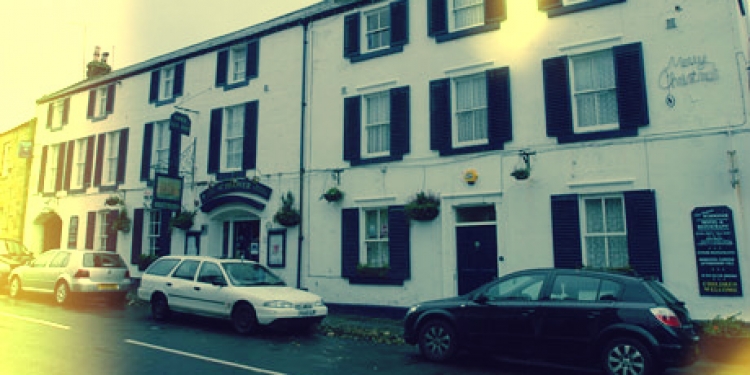 Photo: © EoRdE6
The Schooner Hotel in the quiet coastal village of Alnmouth currently holds the accolade of the most haunted hotel in Great Britain, and best of all, you can stay there and experience it for yourself.
It is one of the most famous haunting cases in the UK, but how much do you know about the paranormal activity which occurs in this former smugglers' haunt? Test your knowledge with this tricky paranormal trivia quiz...

1. How many resident spooks is the Schooner Hotel said to have?

2. The hotel was built next to which river in Northumberland?

3. There's rumoured to be something bricked up in the cellar, what is it?

4. Which famous author stayed in the hotel in its heyday?

5. Room 28 is said to be haunted by the family of a local trader after they were slaughtered there, but who was the killer?

6. Two members of staff saw a dark figure rush past them and crash into a fire door opposite, which room did it emerge from?

7. Roughly how many reports of paranormal activity have been reported at the hotel?

8. Which British monarch is said to have visited the hotel?

9. Which of these apparitions is NOT regularly sighted at the Schooner hotel?

10. Guests who stay in which rooms have reported seeing a dark, shadowy figure stood at the end of their beds?