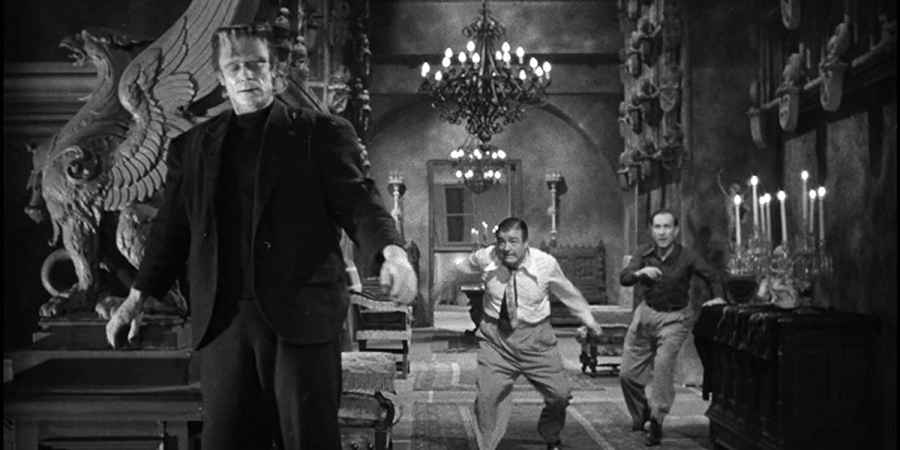 Horror movies are almost as old as the medium of film itself. We love them for their jump scares, but also how they reflect our deepest fears and anxieties. In short, horror resonates with us. If you're interested in reflecting on the horror genre, then let our ultimate guide to horror movies show how we got from innovative and timeless tales to modern classics like 'Let the Right One In', 'The Cabin in the Woods', and 'Us'.
Silent era horror movies laid the groundwork to craft stories and scares through atmosphere and visuals, without color, sound, or even music. (Outside of theater organs that might accompany the pictures, that is.) The horror genre evolved along with film technology, adding much to the monsters we could imagine, control of the mood through music and, of course, the sound of screams. It’s hard to imagine a horror movie without some screams!
We'll delve into some of these technological topics along with the films of celebrated directors, and the horror movies that were so innovative that they conjured new subgenres. These "firsts" brought new ideas to the cinema conversation, laying the groundwork for so many other films. As much as we'd like to add all of our favorites and guilty pleasures, we'll be sticking with firsts and other innovative horror movies, or else the list would never end!