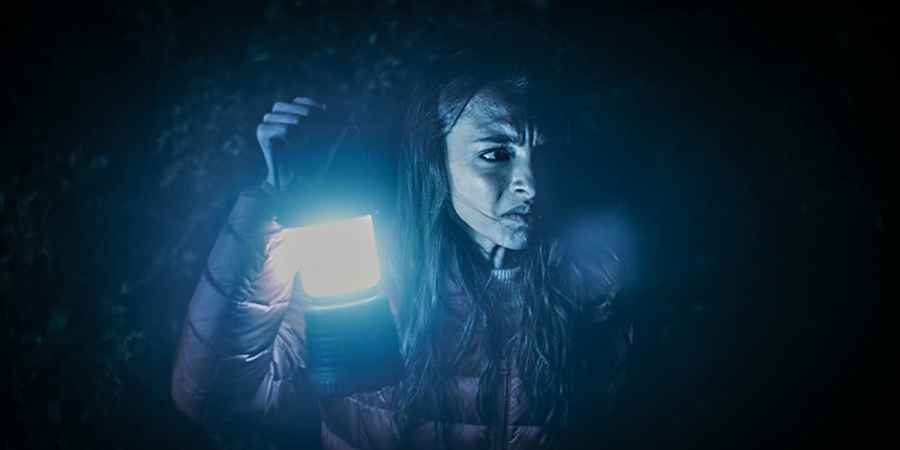 A new supernatural thriller from director Richard John Taylor delves into the paranormal mystery surrounding the infamous Pendle Hill in Lancashire.
While investigating the disappearance of her historian father, a young woman played by Lowri Watts-Joyce discovers the horrifying secret of the area, a real-life haunted location, where a series of notorious and bloody witch hunts famously occurred.
You can check out the atmospheric trailer for the dark supernatural horror below...
The movie is based on real-life English witch trials and touches on the very real belief that the area still hold supernatural scars from those dark days in Lancashire.
Today, Pendle Hill is a location that is at the heart of the British paranormal world, having been investigated by several well-known ghost hunting teams including Ste and Griff of The Ouija Brothers, and Danny Moss from The Haunted Hunts.
Perhaps the most famous investigation of the area was by Yvette Fielding and the 'Most Haunted' team, who visited several locations around the hill and returned for an infamous live special in 2004.
Pendle is famous for its history of witchcraft, murder and execution. In 1612, 12 people were accused of a spate of local murders and witchcraft was said to be involved in the killings. The twelve witches lived in the area surrounding Pendle Hill and were charged with the murders of ten people.
One of the accused died in prison, the other 11, nine women and two men, were tried for witchcraft and ten were found guilty and hanged. The trials are some of the most famous and best recorded witch trials in British history.
'The Haunting Of Pendle Hill', which also stars Nicholas Ball and Mark Topping will be release on April 4.
Tags:
witchcrafttopicalmovieshorror