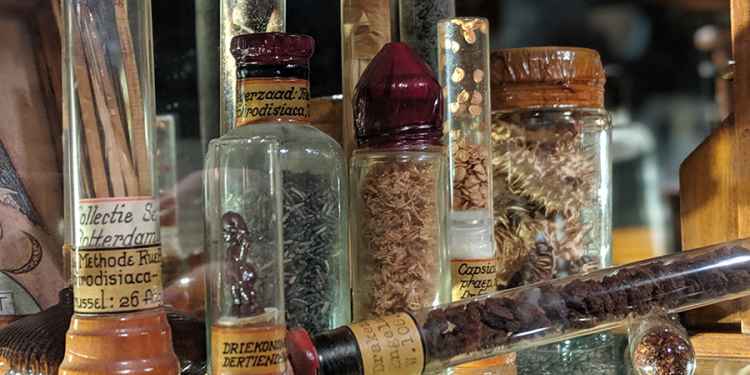 To some a witch is the embodiment of evil capable of acting out the worst deeds of humanity from cursing to cannibalism, grave robbing to pacts with the Devil. To others, the witch is the haggard, old lady - the outsider in society.
While some would say that witched existed in a very specific point in history, there are others that know witchcraft lives on to this day and understand what it really means to be a witch. Historically witches have been the victim, the scapegoat of a patriarchal society.
Witches have been portrayed in popular culture in every way imaginable. In film and fiction, witches have been depicted as a powerful enchantress, a playful person who enlivens boring suburban existence or a figure of true terror and malevolence, a child murderer, one with psychic abilities such as the Blair Witch.
Away from pop culture and amongst those more spiritual, a witch is often described as a goddess, a child of nature, attuned to the seasons and in touch with the old ways of our ancestors. She is a wise woman, who can be a beautiful, powerful being. As a positive image of womanhood who rejects male values and follows her own path she has sometimes been misunderstood.
Cecil Williamson , the founder of the Museum of Witchcraft and Magic in Boscastle, Cornwall Museum, described what he thinks a witch is, "the human skull is the symbol of death. For the witch death holds a strange fascination. Each and every one of wis born to die, but is death a final end to life? The witch says no. For she knows that 'there are other places and other things.' Her whole life and being is devoted to the ever present but unseen world of the spirit. To the witch, the spirit world is a reality, a living thing. To her everything has a spirit, a soul, a personality, be it animal, mineral or vegetable."
Page 1 of 2