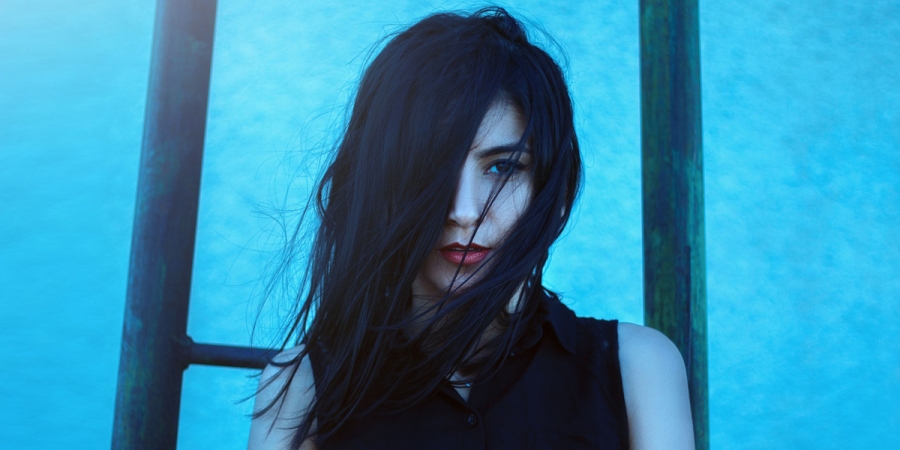 Photo: pixabay.com
The victims of one of the most famous witch trials in British history could be pardoned 400 years after they were convicted and hanged for witchcraft.
Pendle Hill in Lancashire is famous for its association with witchcraft, but now a petition has been launched to request an official pardon for the Pendle Witches who were tried and executed in 1612.
The petition, created by the Blackpool Dungeon, is calling for a monarch's pardon for the 10 innocent people convicted and hanged on the grounds that the executions were political and religious persecution.
Sign The Petition Now
A similar petition calling for the government to pardon the witches was attempted back in 2018, but was rejected on the grounds that it's not something the government or parliament is directly responsible for. This time around the petition is aimed at getting the monarch to grant the pardon.
The queen has the power to grant the Royal Prerogative of Mercy which would grant the victims, most of whom were women, a long overdue full pardon.
The petition, which currently has about a quarter of the number of signatures needed to get a response from the government, states "the trial itself changed legal precedent by using a child of only nine to convict members of her own family; it concluded with no defence testimony or sound evidence and involved the use of coercion and torture. We seek justice."
All government petitions run for six months, so there's still plenty of time to sign, spread the word and get those all important signature numbers up. You can show your support and sign the petition here.
The petition call for full pardons for Anne Whittle, Ann Redfearn, Elizabeth Device, Alice Nutter, Alizon Device, James Device, Katherine Hewitt, Jane Bulcock, John Bulcock and Isobel Robey, but these 10 people were not alone. Thousands across the UK faced a similar unjust fate.
Kenny Mew, general manager at The Blackpool Tower Dungeons said, "today we take a stance against prejudice and give the power back to these inspiring women to tell their stories."
The Lancashire attraction has also launched a supporting social media campaign revolving around the hashtag #imawitch, which they hope will help spread awareness and edge the petition closer to the ultimate goal of 100,000 signatures. At this point, the campaign won't only get a response from the government, but the petition will be considered for debate in parliament.
The campaign already has the backing of Robert Poole, Professor of History at the University of Central Lancashire and author of 'The Wonderful Discovery of Witches in the County of Lancaster'. As well as self-proclaimed eclectic witch, healer and empath, Semra Haksever, who said "being a witch can mean many things, being a feminist, a strong independent woman, a non conformist. We celebrate freedom and fight against patriarchal conditioning."
Tags:
witchcrafttopical

Are You A Witch? Apparently Facebook Can Tell 🧙‍♀️