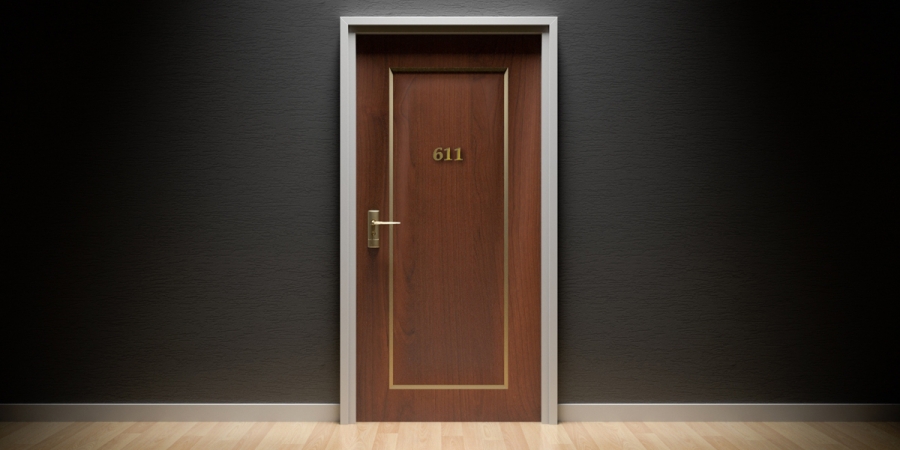 'Uncanny' is a new paranormal podcast series from Danny Robins. In the first of 15 episodes, Danny investigates a case involving sinister apparitions, poltergeist activity and "pure distilled evil," which terrified a group of students in Belfast in the 1980s.
Danny had asked listeners of his previous podcast series, 'The Battersea Poltergeist', to send him their own strange stories and ghostly experiences.
In each episode of 'Uncanny', Danny will try to solve one of those cases. This week it's Ken's story. Ken, now in his 60s, is a human geneticist who grew up in rural Northern Ireland, but moved to Belfast to study at Queen's University, where while living in his halls of residence witnessed a series of unexplainable events.

How Well Do You Know The Case?