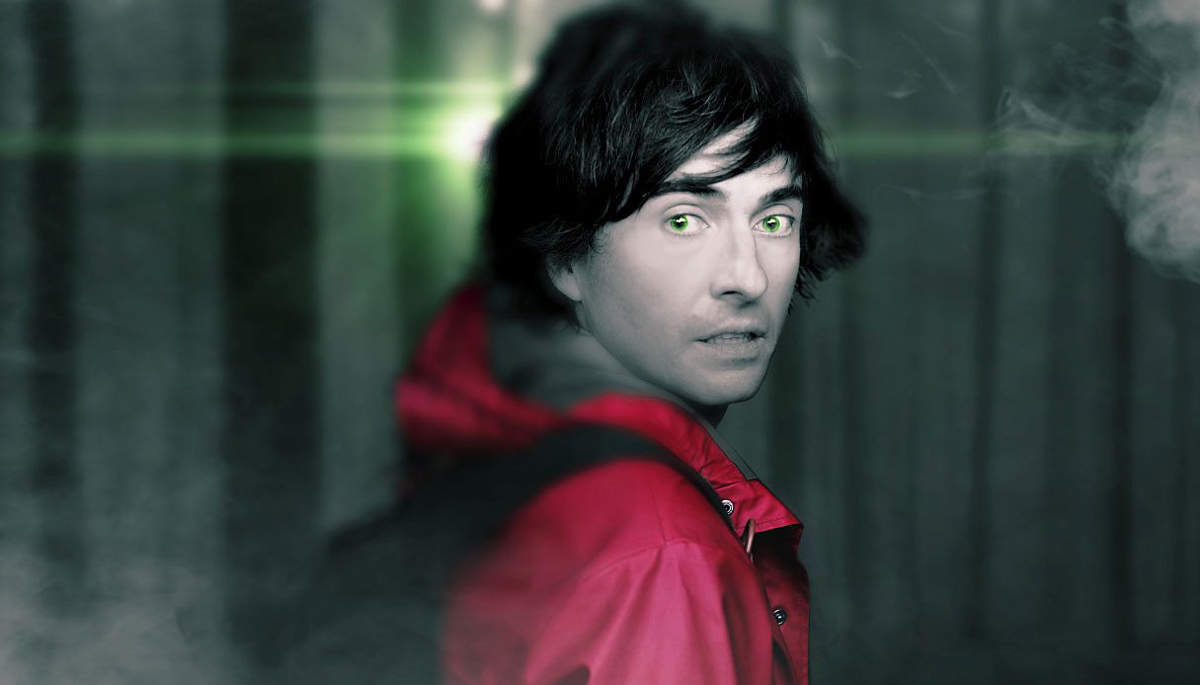 Over the last 15 weeks Danny Robins has delved head first into real accounts of hauntings, premonitions, guardian angels and UFO encounters, but how much can you remember about the cases featured in 'Uncanny'?
Test your knowledge with this tricky trivia questions and let us know your score.

1. Which of Danny's experts appeared in the most episodes of the series?

2. When re-examining the Todmorden UFO case, Danny finds similarities with a sighting that took place in 1994 and involved a whole school, but where did it occur?

3. What was the name of the futuristic house the might have subconsciously influenced Alan Godfrey to draw a classic alien spacecraft sketch of his sighting of the Todmorden UFO?

4. Which of the haunted locations featured in the series was built on land which was originally used as a sandpit that claimed several lives?

5. Millie was haunted by poltergeist activity in her childhood bedroom, but which everyday objects stacked themselves in front of her eyes?

6. We heard from Laura who met a psychic medium who knew the nickname her recently deceased best friend used to call her, but what was that name?

7. Charlie told Danny about poltergeist activity in her Brooklyn apartment which included a figure being destroyed outside the front door one night, but what was it of?

8. A mental health support worker told Danny how he witnessed the moment that a supernatural force unlocked a bathroom door allowing him to save his patient's life, but why was his life at risk?

9. Journalist, Hannah Betts experienced a haunting in her childhood home, which was in the in the leafy suburbs of which city?

10. What was etched on to the back of the mirror that fell off the wall in the Betts' kitchen?

11. Danny's kids sung a rendition of which carol at the start of the Christmas special of the podcast?

12. Phil Macneill had a terrifying experience in an isolated cottage in the Scottish Highlands, what was it original used as?

13. Ciarán O'Keefe likened the activity experienced by Phil in the Scottish bothy which legendary English haunting?

14. Why did the hippies living in the remote Scottish cottage suddenly vacate it?

15. Hannah Betts said that her family heard a loud Victorian church sermon coming through an electronic device, what was it?

16. What was the occupation of Amanda, the woman who seemingly witnesses a fatal road accident days before it actually happened?

17. Which classic board game was based on one of the haunted locations featured in the series?

18. Patty was haunted by poltergeist activity at Tanfield House in Farnham, but what was the building once known as when it was a coaching inn?

19. What did the student warden at Alanbrooke Hall grab to defend himself against the terrifying banging on his door?

20. We learn that a student village still stands on the site of Alanbrooke Hall, what is it called?