Hit podcast, 'Urban Legends With The Ghost Brothers' returns for a second season of creepy news stories and funny friends. 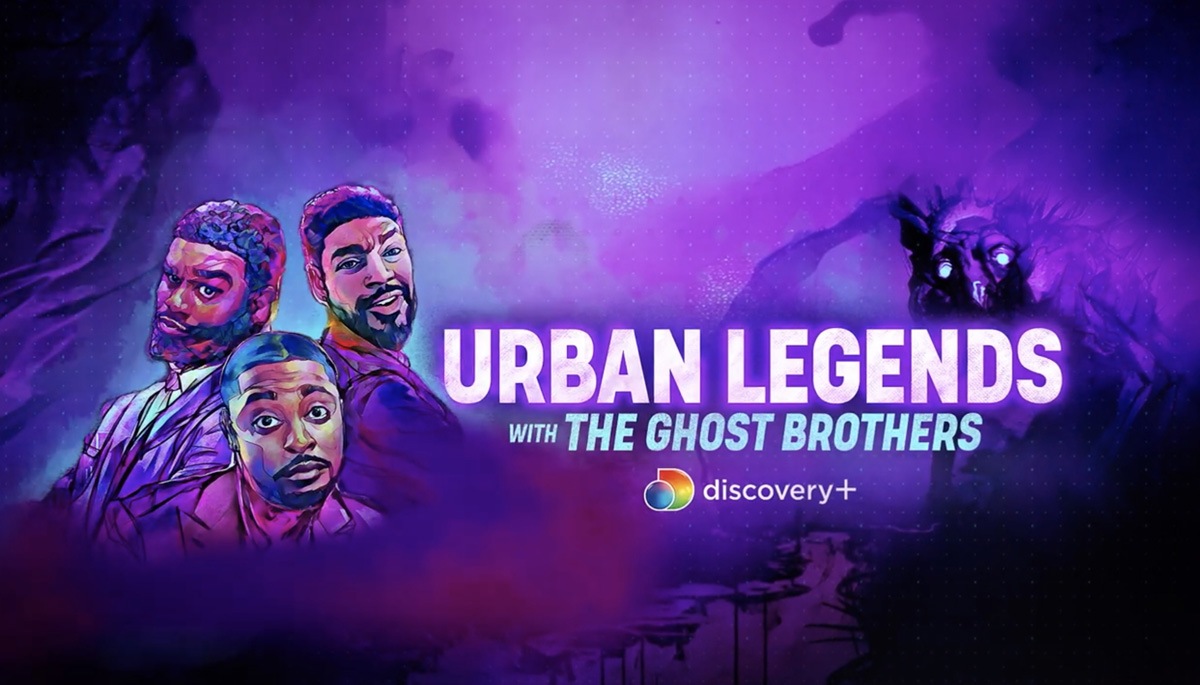 Photo: © Discovery+
Atlanta's premier - and funniest - paranormal investigators, The Ghost Brothers, Dalen Spratt, Juwan Mass and Marcus Harvey, are back with more creepy stories from the dark side in their Discovery+ podcast, 'Urban Legends With The Ghost Brothers'.
The second season begins on Thursday, May 5 on Apple Podcasts, Spotify or wherever you get your podcasts.
On the new season of the podcast, the boys scare up more urban legends – from haunted dolls, mirrors and the creepiness of forests and the woods – by talking to comedians, actors, witches, writers, podcasters and filmmakers who share their own personal stories and their take on the paranormal.
They'll also hear from the listeners, because everyone has incredibly scary encounters they need to share. So, gather round because there's some creepy s*** out there, and we know you love getting scared.
And this just in: the first season of 'Urban Legends With The Ghost Brothers' was recently named a Webby Awards Honoree in the comedy podcasts category. If you want more the the boys, you can stream even more Ghost Brothers content on Discovery+.
The 'Urban Legends With The Ghost Brothers' podcast is produced by Neon Hum for Discovery+ with Jonathan Hirsch and Shara Morris as executive producers. Marissa Lucy is executive producer for Discovery+.
Tags:
podcastsparanormaltelevisiondiscoveryplusghost brotherstopical