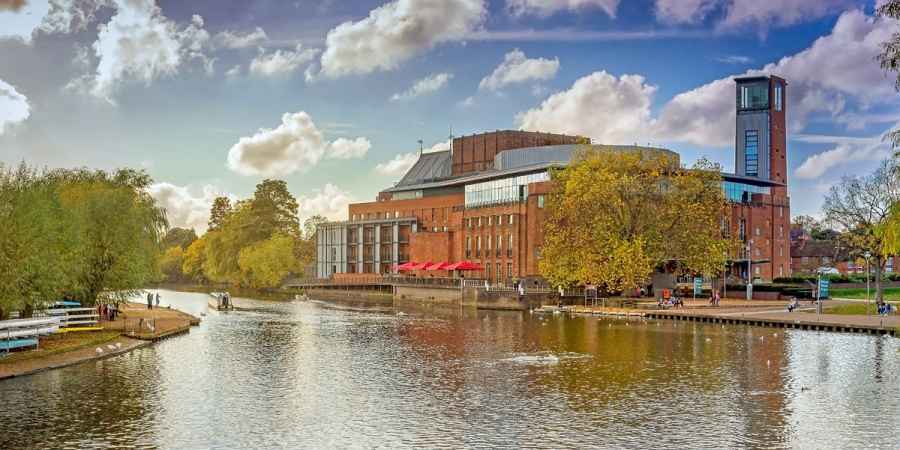 Warwickshire is known as Shakespeare county, with Stratford-upon-Avon, the playwright's birthplace, at its heart, but how much do you know about the county's ghostly connections?
We've come up with 20 tricky question to test your knowledge of Warwickshire's haunted locations and landmarks, including paranormal hotspots in Warwick, Stratford and Coventry.

1. Which of these haunted Warwickshire locations did Yvette Fielding and the 'Most Haunted' film at in 2006?

2. At which haunted Warwickshire hotel has a candle appeared to float through the air?

3. Guy's Cliffe House is now in ruins, but what is the chapel behind the house still used as?

4. Which of these ghosts are said to haunt Guy's Cliffe House?

5. What was Coombe Abbey Hotel originally built as?

6. The ghost of a little girl is said to haunt Coombe Abbey Hotel, but what is her name?

7. Due to its hauntings, Leamington Spa Railway Station appointed Nick Rees to deal with the ghosts, but what was his job title?

8. A former owner of Middleton Hall is said to haunt the house, but what is she described as wearing?

9. The spirit of a man and his dog is said to haunt which room at Ettington Park Hotel?

10. Margaret Clopton is said to haunt Clopton House, but how did she die?


11. Which of these ghosts have NOT been reported at the Tudor World Museum?

12. Which object is said to move at Anne Hathaway's Cottage despite the fact it's kept in a sealed glass display case?

13. Which of these ghosts is NOT said to haunt the Mercure Shakespeare Hotel?

14. Warwick Castle's most famous ghost is said to haunt the tower, but who is it?

15. Edge Hill in North Warwickshire is said to be haunted by which past event that took place there?

16. In which historic building in Stratford-Upon-Avon would you find the Tudor World Museum?

17. Hall's Croft is one of the more prominent buildings in the centre of Stratford-Upon-Avon, but which of these ghosts have been seen on the stairs?

18. A hooded figure, believed to be the spirit of Abbott Geoffrey, is said to haunt which building in Warwickshire?

19. Which of these strange phenomenons has NOT been reported at Warwick Castle?

20. Which of these ghosts has NOT been reported at Ettington Park Hotel?