Lily Allen provided the sound track for the 2013 John Lewis Christmas ad, 'The Bear And The Hare' an animated tail of Christmas in a forest. 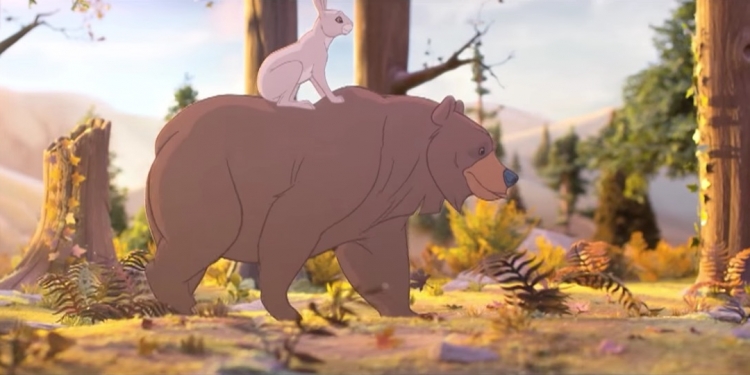 The Bear And The Hare

The two minute commercial features an variety of woodland animals but mainly follows the bear as he goes into hibernation, leaving his friend the hare alone before Christmas. The advert ends with the bear being persuaded to wake up to experience the magic of Christmas for the first time.

Lily Allen - 'Somewhere Only We Know'

The advert is set to a cover of 'Somewhere Only We Know' by British singer Lily Allen, originally recorded by Keane in 2004. The song climbed to the top of the UK singles chart with a portion of the song proceeds being donated to Save the Children's Philippine Typhoon Appeal campaign.

The Making Of 'The Bear And The Hare'

The Disney-like commercial was made using 2D animation by Premise Entertainment using a variety of techniques including stop motion and computer generated animation.