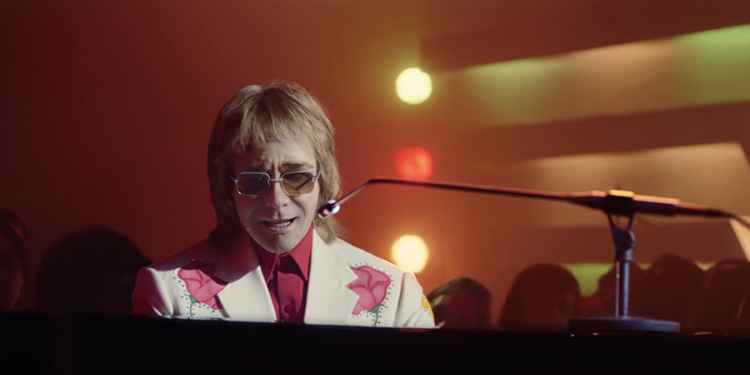 This year's story is about the power of a gift and how that gift inspired and influenced the course of a little boy's life, that boy happens to be Elton John.
The film begins in present day and works backwards chronologically through Elton's life right until the moment on Christmas morning when he received the special gift that changed his life.
The festive ad is set to the sound of Elton's 'Your Song', which was originally released in 1970 and was covered by Ellie Goulding in 2010. In fact it was used on John Lewis' television advert that year. The 2010 commercial showed various people preparing Christmas gifts for their loved ones, some with difficulty. The ad opens with two parents attempting to secretly carry a rocking horse upstairs without their children noticing.
This year's starts with Elton sat at his piano and then it a weird, obituary-like tribute his life flash before his eyes. We're taken back through his musical career, from stadium tours to school concerts.
Tags:
john lewischristmastopical