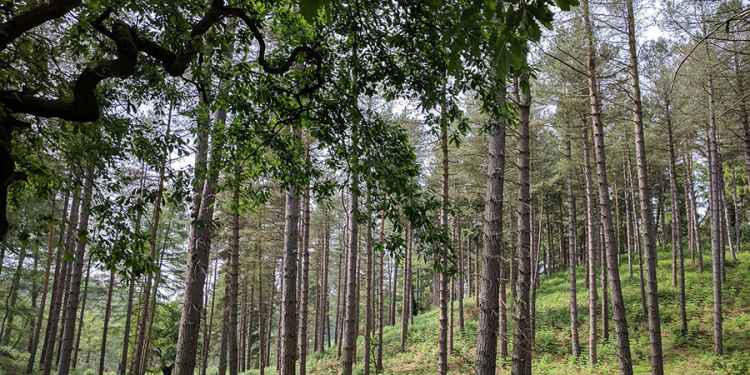 Cannock Chase in Staffordshire is a former Royal forest with a history of paranormal activity. The most famous ghost, known as the Lady of the Chase, has been witnessed by many visitors to the area. She's been described as tall and slim, with large, dark, hypnotic eyes. The wood is also home to sightings of children with black eyes, some believe them to be the victims of murderer Raymond Leslie Morris.

There's the legend of a big cat, a large black panther-like animal, which has been seen countless times in the area. There's also a demonic dog that comes out at night, it's said to have pointed ears and glowing eyes. Could this be the same creature that others have described as looking like a werewolf?