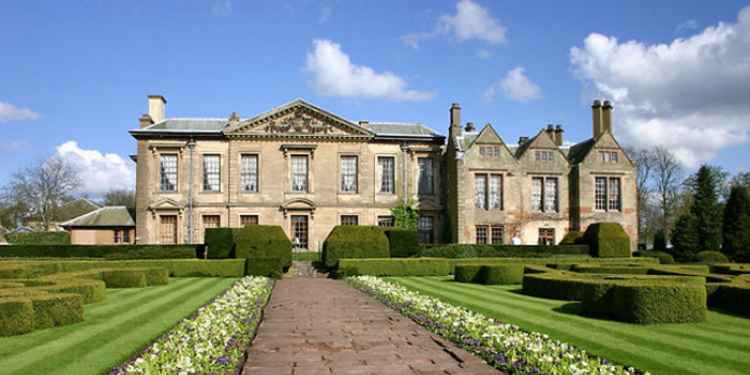 The grade I listed building was originally built as a monastery in the 12th century, it was only open as a hotel in 1992 and since people have reported lots of odd goings on. Guests have reported seeing the ghost of a hooded figure, believed to be the spirit of Abbott Geoffrey, one of the original cistercian monks. It's said that he was murdered in the monastery in 1345.

There's also said to be the ghost of a young girl called Matilda, people have reported hearing her footsteps walking around the hotel grounds. The story goes that she was stablehand who fell pregnant to the master of the house. He refused to accept that the child was his, but sadly the baby died during childbirth. She then placed a curse on any young children born in the building. Some believe her hex may have worked as the Craven family who took up residence in the house lots several children during their time there.