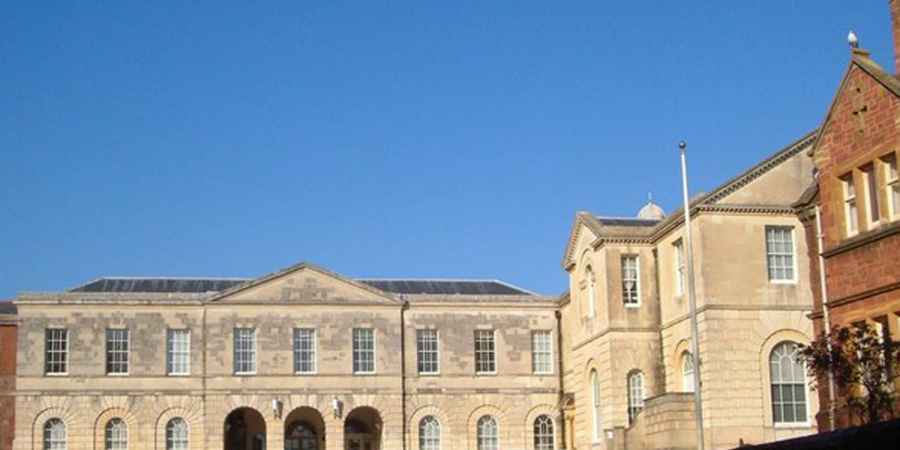 The old jail and court rooms were built on the site of an old Roman settlement following the Norman conquest. The courts have a long and often bloody history. Many would have been sentenced to death here over the years and it was the location of the infamous Bideford witch trials, which resulted in the last ever hanging for witchcraft in England.
Given its fascinating history, which in turn has generated many stories of ghostly sightings, it is little wonder that it is said to be haunted.
In the old cells visitors report a feeling of depression and even uncontrollable anger. The ghost of an angry male prisoners is said to lurk here and chains have been heard rattling. Out in the courtyard many have reported seeing the ghost of soldiers and others have seen witches hanging from the gates.
Two spirits are said to haunt the post room, one is a female who is seen distressed and crying, the other is a tall man. This area is also said to be haunted by the ghosts of mischievous children.