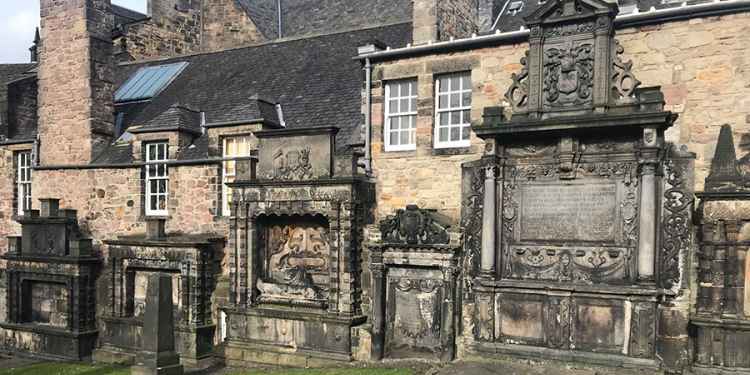 Located in Old Town, Greyfriars Krikyard was first designated as a graveyard in 1562, and is the final resting place of many of the city's most notable former residents. Since 1998 there have been hundreds of reports of paranormal activity occurring in the graveyard, most of which revolves around the tomb of Sir George Mackenzie, a barrister who was responsible for the deaths of thousands of Covenanters in the 17th century.
It started after a homeless man broke into Mckenzie's large, black mausoleum in the graveyard one cold night to find shelter. Ever since there has been reports of poltergeist activity by visitors passing by the mausoleum. They claim to have been pushed, scratched and even cut. 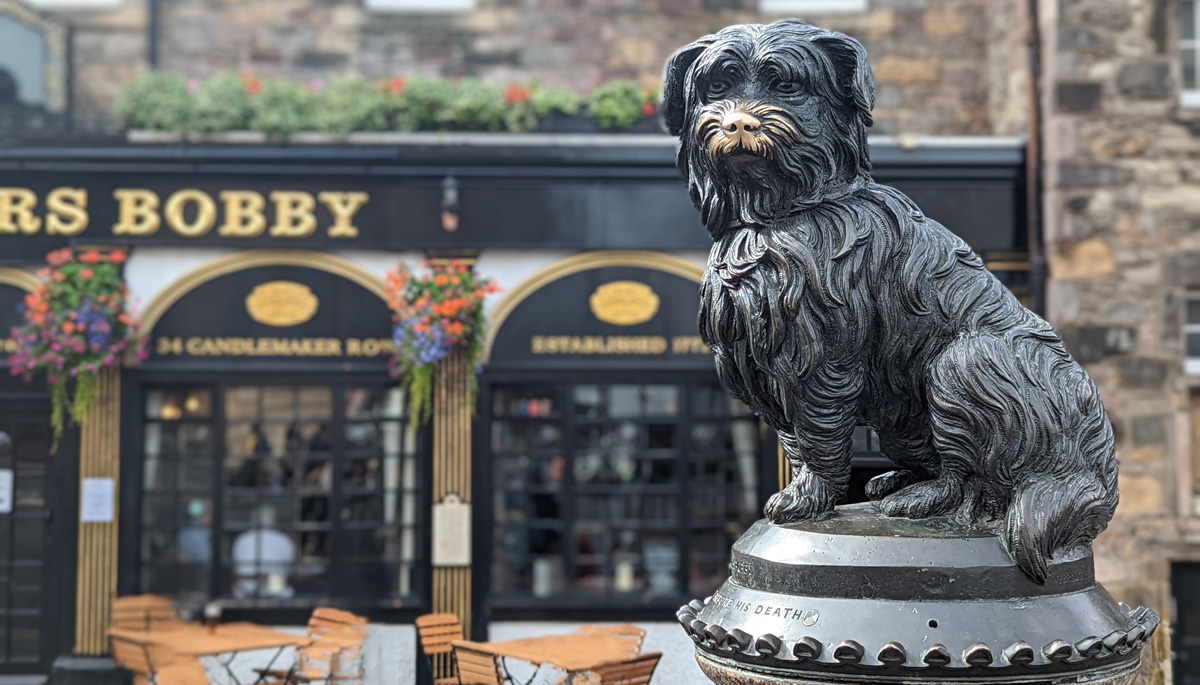