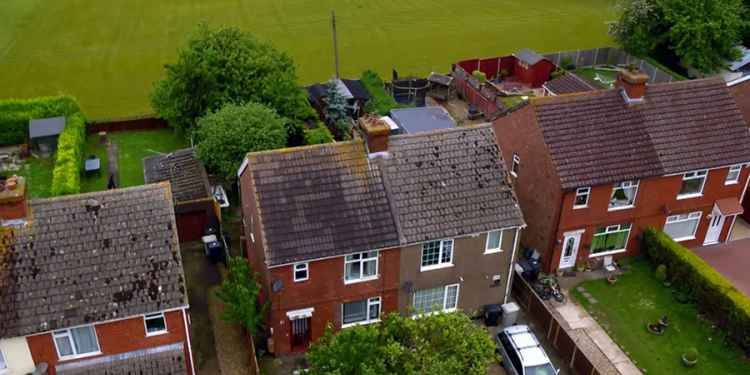 The unassuming former family home at 81 Skegness Road is known around the world as the "Skegness Hell House" due to reported of paranormal activity occurring in the house for more than 30 years.

Jalé Antor moved into the home when she was six, along with her brother Abrahim and her parents, Ottoman and Sylvia. On the very first night in the house she realised it was haunted, on that night she heard knocking on the front door, but found there was no one there. Jalé would play games with a little girl and see her sneaking around the house, then one day she realised that the little girl never aged and would disappear abruptly when they were together. The family believe that this is the spirit of a little girl who used to live at the property before she died.

Slowly the whole family started having paranormal experiences of their own. Jalé and her mother repeatedly encountered the same sinister a dark figure, which they call "the dark man". He is accompanied by a feeling of dread. Meanwhile, Jale's father and brother were deeply effected by the same hauntings, they became reclusive and refusing to speak about it to this day.