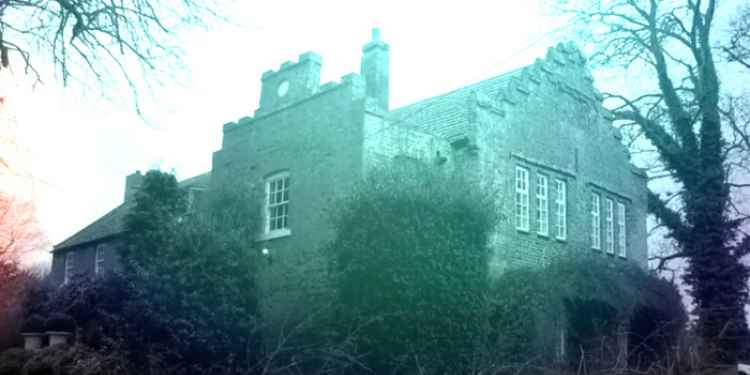 Halsham House was established as a school in 1584 under the terms of the will of Sir John Constable. Who provided for eight boys, sir John's wife Catherine contributed an endowment for an Oxford scholarship. It provided education for the village until 1947.

People have reported the feeling that someone is watching there every move in parts of the house, particularly powerful on the stairs. Elsewhere in the house, a friendly but shy ghostly figure has been seen in the sitting room, it's believed this sprit could be that of a child, perhaps one of the young boys that attended the school and still thinks of Halsham House as his home.

When the house underwent some restoration in the 1970s, small bones were found in the attic. No one is sure of their origin, or whether they are human or animal bones, but some believe these bones could point to a history of witchcraft as people used to use bones to protect their homes.