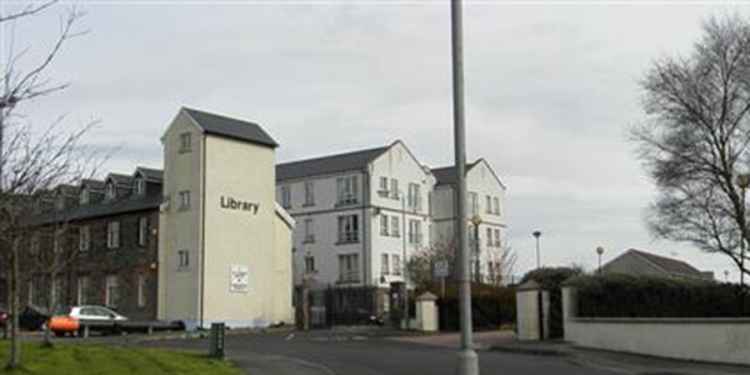 Situated in the Waterside off of Glendermott Road in Derry, the building now known as the Waterside Centre today houses a museum and library, but it was once part of the city's workhouse and was built to accommodate 800 local paupers.
At one point in its life the building became a hospital, and it seems that this is when most of the ghost stories started. One patient woke up in the night to find a woman dressed in white near her bed, but after placing an extra blanket on her bed, the woman vanished into thin air.
But the workhouse's best known ghost is the Blue Guardian, a female spirit who is said to be a carer of children dating back to the building's days as a workhouse, although looking after children in a poor house often meant dishing out harsh punishment. In death she's said to wander the corridors overcome with feelings of remorse for the way she dealt with the young inmates.

The National Museum Of Wales