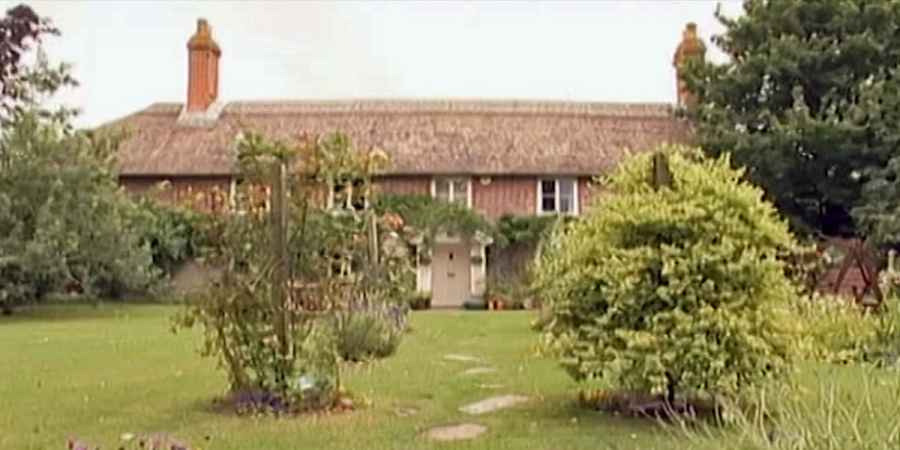 Lying on the eastern outskirts of Exeter, is Lower Southwood, a seemingly ordinary home consisting of two cottages that both belong to the same family. Part of this modern day home dates back to its original construction in the early 17th century, and once hosted the RAF during World War Two.
But for more than thirty years, the owners reported spine chilling poltergeist activity, light anomalies and temperature changes. They've awoken in the middle of the night and found whole rooms completely trashed.
Throughout the two buildings poltergeist activity is prevalent, including in the living room of the main cottage where it's said that a mischievous spirit likes to turn the coffee table upside down and move other objects around the room. Upstairs in the main bedroom, tenants have reported seeing the ghost of an old lady who likes to poke her head around the doors, and dark figures have been seen floating across the floor.
In the second cottage footsteps are often heard, and strange mutterings echo throughout every room. The ghost of a little girl has been seen many times and is often blamed for the plethora of toys that go missing. As well as this phenomenon, the ghost of a man wearing an RAF uniform has also been seen.