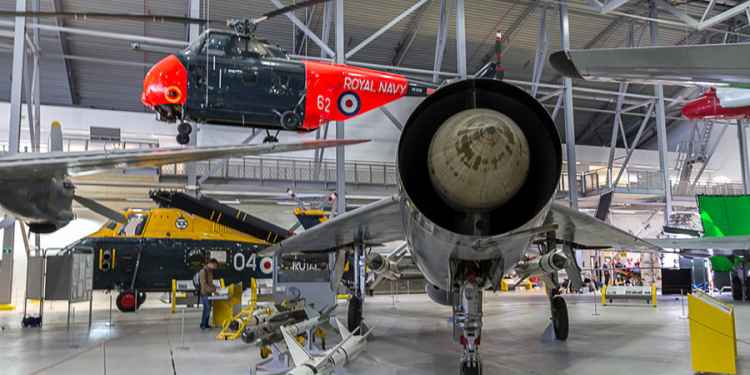 The North East Aircraft Museum, part of the Land, Sea and Air Museums based within RAF Usworth, is one of the country's premier collection of aviation history. As well as housing aircraft from the First and Second World War, it's also said to be home to a fleet of ghosts.