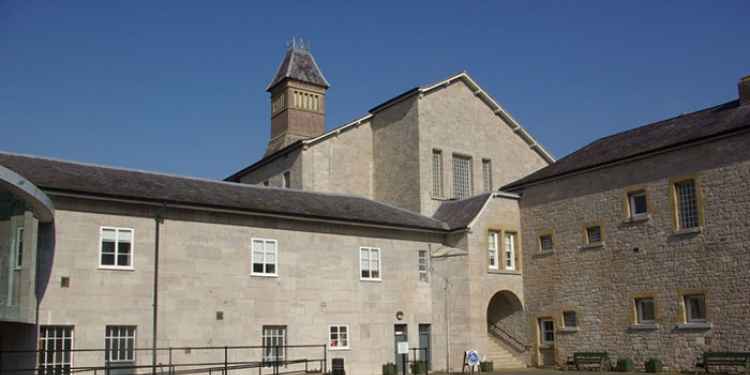 Construction of a prison started on the site of a 17th century house of correction in North Wale in 1775. Initially the building had just four cells, but grew over the years to a four-storey prison. The prison closed in 1916 and the inmates moved to Shrewsbury. It was used as a munitions factory during the war, before being handed back to the council, it's now open to the public as a museum.

With a history of despair, desperation, incarceration and even execution, it's no surprise that the building has its fair share of ghost stories. Reports including disembodied voices, and the sensation of being followed, touched or pushed. The heavy cell doors are said to slam on their own.

One of the spirits that haunt the jail is believed to be that of William Hughes, the only inmate to be hanged in the prison. He was executed in 1903. for the murder of his wife. There's also said to be the spirit of a former prison guard and a happy young girl.