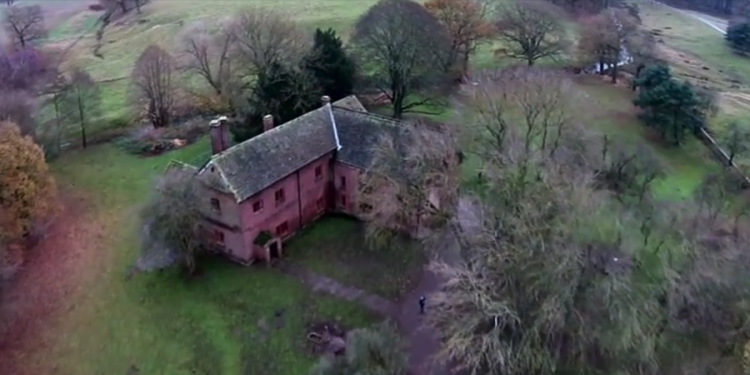 Yvette Fielding, who has investigated the building a total of four times as part of the long-running television show 'Most Haunted', has said that "it's one of the most haunted locations I have ever investigated."