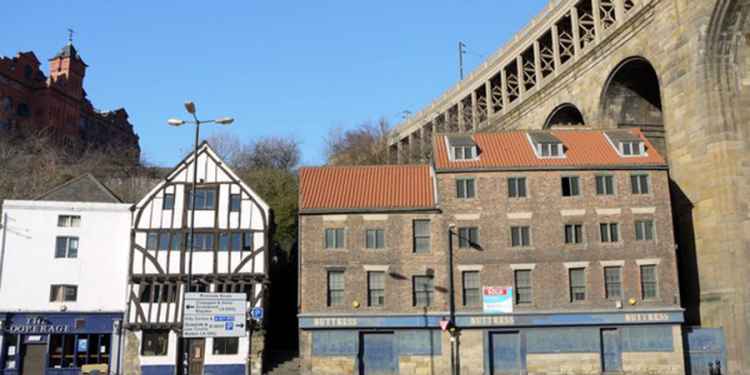 It's believed that Henry was trying to escape a group of thugs who were attempting to kidnap him in order to put him to work as crew aboard a ship, but the gang caught up with him in the alleyway. It seems Henry didn't want to go willingly and the gang ended up beat him to death in the dark alley. Ever since, a man dressed in Edwardian clothing, believed to be Henry, has been seen close to the spot where he was murdered.