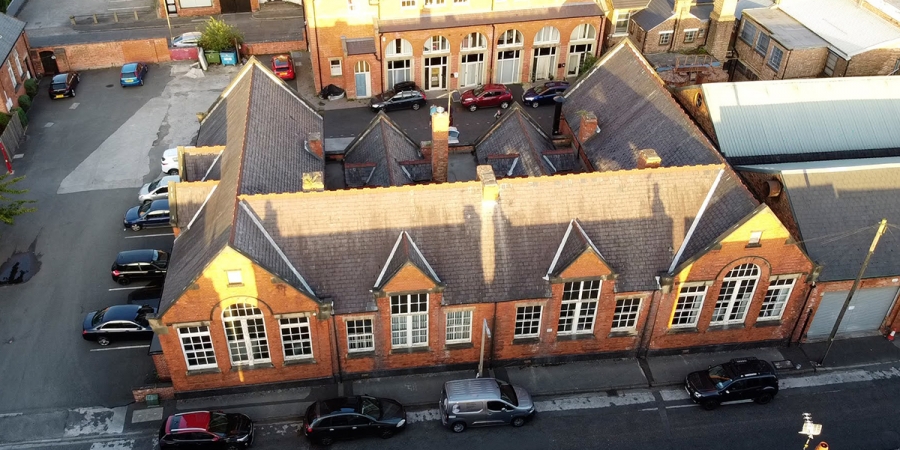 Situated in Long Eaton the form school house is a popular location for ghost hunters.
The old Victorian school opened as a boys school in 1886, before being replaced some years later by a larger school in the area. Some think the school could be so haunted due to its placement. It sits in the centre of a triangle marked our by a large cemetery, a funeral directors and the canal. Water is sometime said to be a conductor for the paranormal and alongside the canal are the former silk mills that the area is famous for. During their operational days they would seen their fair share of deaths and accidents. 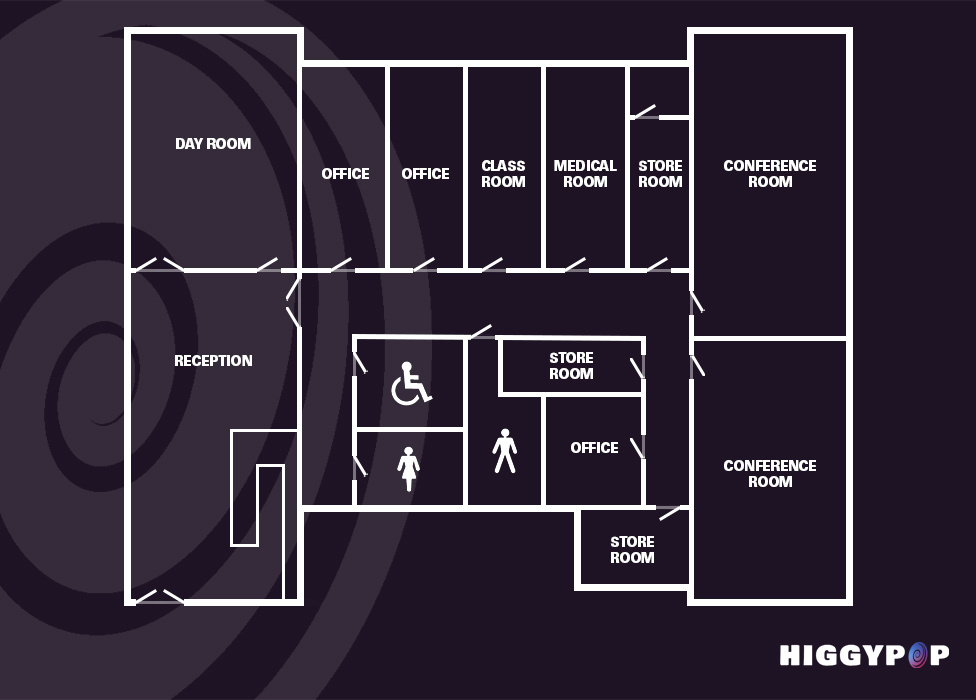 In recent years the building has been used as a convention centre and as office. With the lights on in the day, Parklands Connexion, as the building is now known, feels like any other office block, but with the lights out it takes on a whole different character. One of the staff who worked there said, "even though I'm here most days on my own and I feel perfectly fine, I wouldn't come at night on my own."
Reports of paranormal activity in the building include unexplained noises, sightings of dark shadowy figures, and even poltergeist activity. There has been reports of of object moving of their own accord, strange bangs, and the cracking sound of a cane. There's also been reports of strange light phenomenon, extreme temperature changes, disembodied voices and the unnerving feeling of being watched.
A former headmaster who seems to respond to the name Mr Morris has been blamed for much of the ghostly goings on in the building, but it's the ghost of a woman named Dorothy who is said to haunt the ladies toilets. She allegedly turns the taps on if you don't wash your hands before leaving the toilets.
The building serves as the eerier headquarter of the paranormal events company, Haunting Happenings, who welcome hundreds of members of the public on ghost hunts every weekend.

The Old Victorian School Features In

More From The Old Victorian School