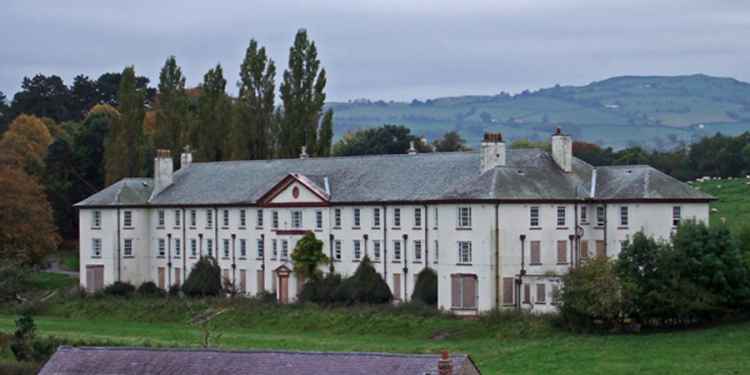 The North Wales Hospital, also know as Denbigh Asylum. is now in a state of disrepair, having closed in 1995, but its been given a new lease of life as a ghost hunting venue after being made famous to the paranormal world by Most Haunted when they broadcast a live show from the hospital for seven nights over Halloween in 2008. Later the same year a devastating fire broke out and destroyed much of the building.

Over the years some pretty grim treatments were carried out at the hospital, including pre-frontal lobotomies and electric shock treatment, perhaps it's for this reason that so many tormented spirits are trapped here.

Ghost hunters have reported seeing the apparitions of patients walking along corridors, heard strange noises and, footsteps and banging sounds coming from seemingly empty parts of the building.