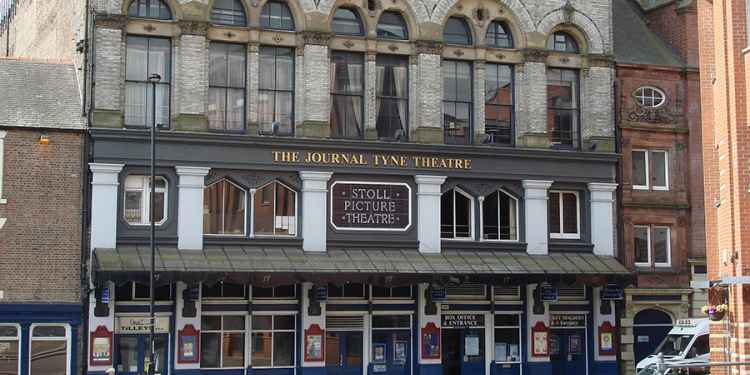 Situated on Westgate Road, the now closed Tyne Theatre opened in 1867 and was used as an entertainment venue and cinema for generations. The paranormal activity in the building ranges from visitors feeling like they've been touched by an unseen force, through to objects being thrown and even full apparitions.