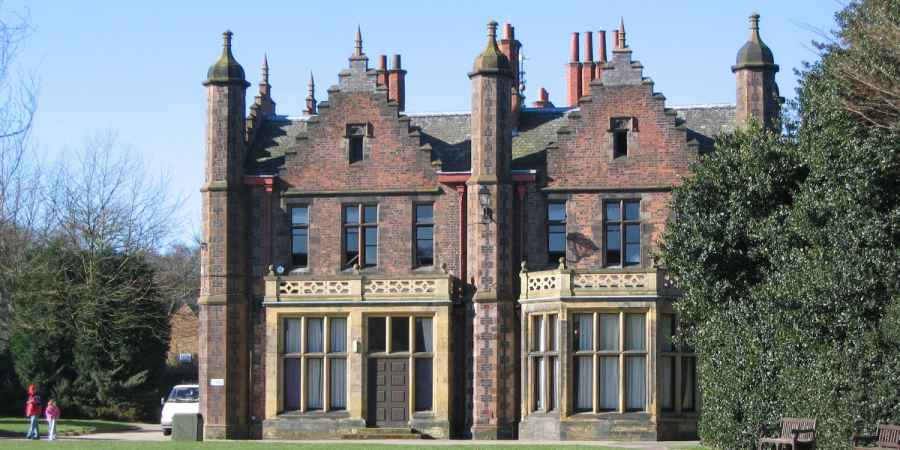 Walton Hall is said to have a few ghostly residents, some are friendly, some are definitely not.

The most common reports are of the sound of children crying, laughing and running around various parts of the host, most commonly on the stairs. It's said that a little girl died in this area and her ghost has seen been seen here, she's also said to have pushed visitors on the stairs.

Another of the house's ghosts that of Lady Daresbury, the wife of Sir Gilbert Greenall. It's believed that she died in the bathroom that adjoins her bedroom, and since then she has been haunting her rooms. The legend states that if she doesn't like you, you'll be sure to have an unpleasant experience, she might even try to push you out of her room.