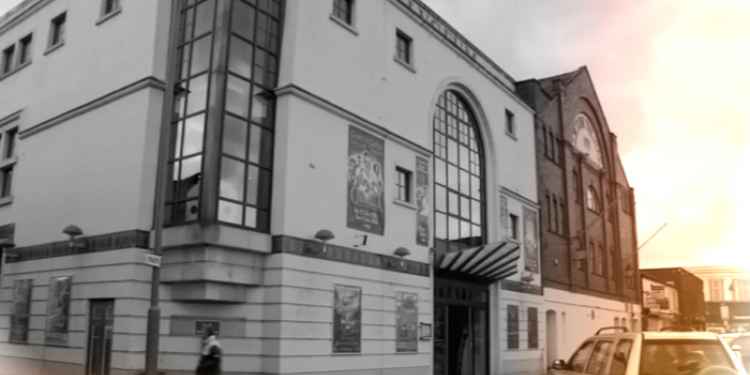 Staff, actors and customers have reported seeing the ghost of a stage hand, as well as the spirit of a lady in white. She has been seen all over the building for at least 50 years, often wandering the stage and most recently in the circle. The woman is believed to be the ghost of a ballerina who tragically killed herself in one of the dressing rooms. Her ghost is often said to be accompanied by the smell of lavender.

Elsewhere in the building, a hooded figure has been seen in the cellar areas, some think he could be connected to the original chapel. Meanwhile backstage, there are said to be three spirits. One is a playful ghost called Charlie, who is said to hide props on the stage.

There's also a more sinister energy that lurks in this area, some say this menacing entity could have been responsible for the 1910 fire. The third ghost is a that of a lost child who's seen wearing period costume and is attracted to other children.

The paranormal activity at the Lyceum was said to have been so bad that in 1969 an exorcist was called in. Clearly this didn't work, as the hauntings continue to this day.