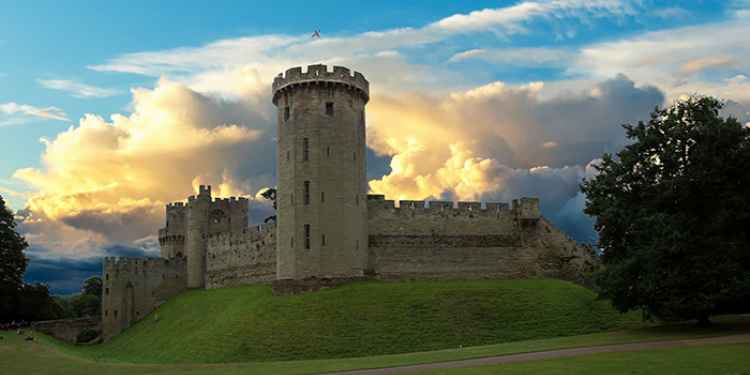 The castle as it stands today was built in 1068, but settlements on the site date back more than 150 years before this. The castle saw its fair share of battles, it was attacked in 1264, besieged in 1642 and damage by fire in 1871. And of course with an interesting history comes interesting spooks.