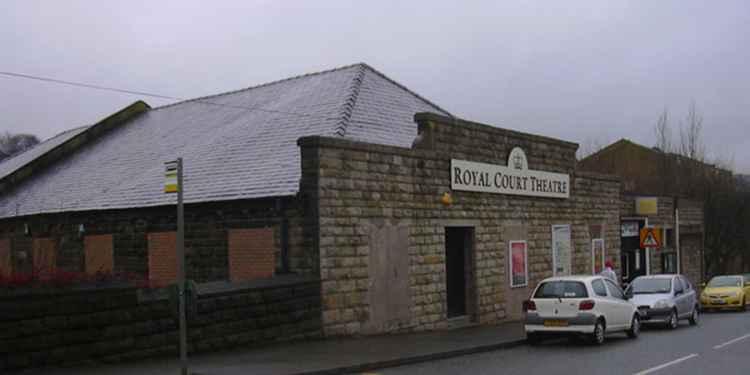 The Royal Court Theatre was once the site of the Henrietta Street Iron Foundry, until it was destroyed by fire in 1850. It was later rebuilt and opened its doors to the public in 1893.

Many staff, guests and performers have reported paranormal activity in the form of poltergeist activity, ringing bells, unexplained draughts, and even disembodied blue legs seen walking through the building.

One of the theatre's ghosts is that of Kitty, who is thought to be an usher who worked at the theatre at some point in the past.

Others have reported hearing shuffling feet, the sound of an audience taking their seat but on investigation have found the theatre to be empty.

Reports of ghostly goings on have been made as recently as 2008, when a spirit was captured in a photograph taken during a performance by the Second Rossendale Scout Band. Although the ghostly figure wasn't visible at the time, in the photo an old woman with grey hair was seen wearing a black dress with a white collar.