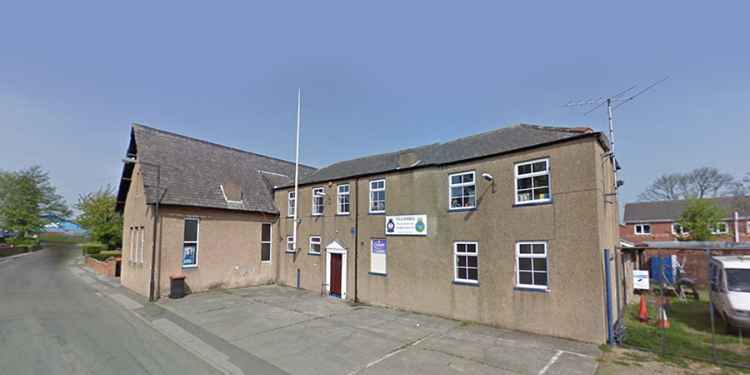 Originally opened as the Thorne Poor Law Union in 1830s and housing up to 150 men, women and children at its peak. With over a 100 year history of misery and incarceration, and with a former on-site morgue and unmarked graves scattered around the grounds, this is a classic haunted location.
Parts of the building have been demolished, the remaining parts have been converted to other uses and are now a popular destination for paranormal teams. There have been reports of doors and windows opening on their own. Unexplained sounds have been heard throughout the building, including reports from visitors of moaning, whispers, children laughing, and what sounded and felt like something blowing in people's ears.
There has even been multiple apparitions spotted in the building, including the ghostly image of a young girl, a well-dressed woman, and a man - sometimes described as old and always described as terrifying, who has been blamed for moving objects in the upstairs rooms.