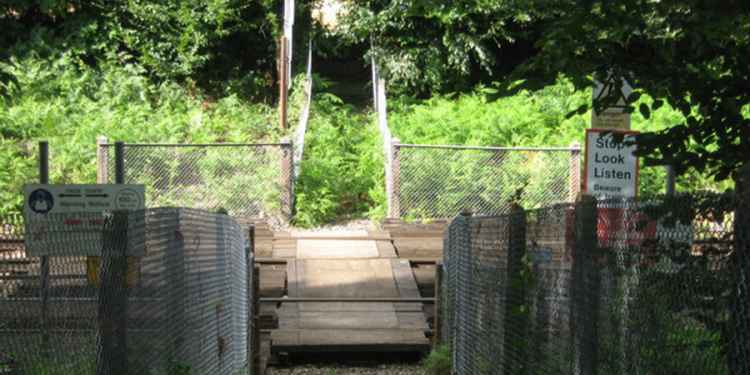 Pluckey in Kent holds the title of the most haunted village in the UK, and the local woods, known as the Screaming woods, contribute to this claim. Witnesses have reported hearing screams coming from the woods at night, as well as hearing disembodied footsteps and seeing strange lights in the sky.