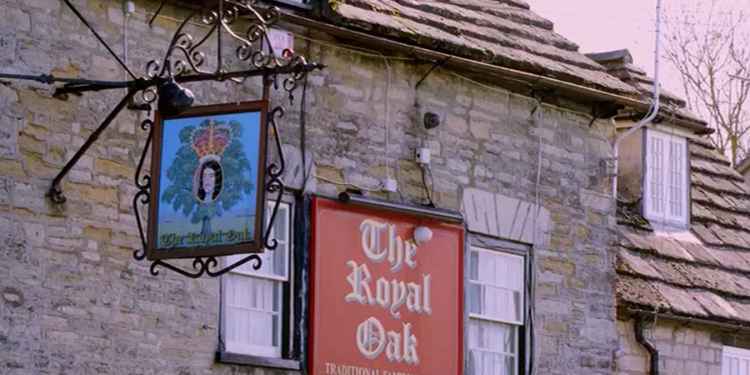 A historic pub in Swanage, which was originally a row of cottages built in the 17th century. It has over 400 years of history, tragedy and hauntings. The building has been used as a court house, a hospital for soldiers, an ironmonger's and of course, a pub. A former landlady and her daughter died in the pub, adding to the misery and emotion attached to it.

There's been a public house on the site for over 1,000 years, so it's no wonder its got a few stories to tell. The pub is said to be haunted by dark shadows moving across the room, objects inexplicably moving and strange light anomalies have been seen. It's also believed that Edward the Confessor spent part of his early years at the building, in fact its name comes from its English Civil War connections.

According to Rachel Aplin, who bought the pub in 2011, the spirits of these past occupants have never left. After moving in, she experienced a string of paranormal activity and began to open the pub up for ghost tours, allowing local paranormal investigation groups in.

She believes the pub is haunted by Jack Stevens and his family. Jack was a former landlord, who lived in the pub in the 1800s with his sister, Mary, and daughter, Elizabeth.