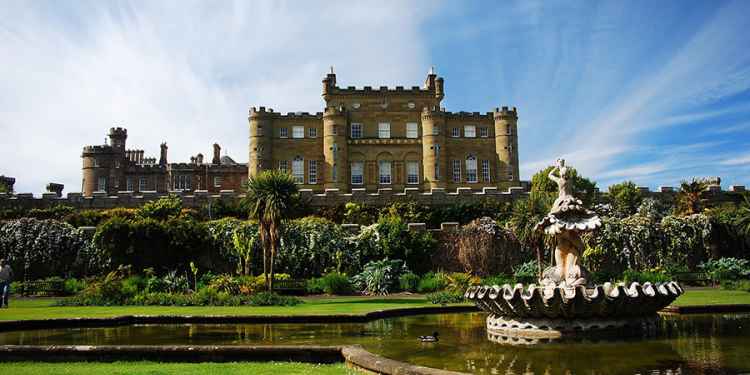 This South Ayrshire castle was built in the 18th century, but a fortification has stood on the land since 1165. With such longstanding history, it's no surprise that Culzean Castle has topped out list of the most haunted castles in Scotland, especially as it is said to be home to no less than seven individual ghosts.

There is a network of tunnels which run underneath the castle that were once used by smugglers, in more recent years the ghostly sound of pipe music has been heard coming from within the tunnels. There's also been reports of the sound of guests partying loudly in various parts of the castle, but when staff investigate they find the room empty.

The castle is also said to be haunted by the spirit of a woman, believed to be a former servant, seen in the upper rooms, and the apparition of an old man seen wearing period clothing sitting in the Earl's bedroom.