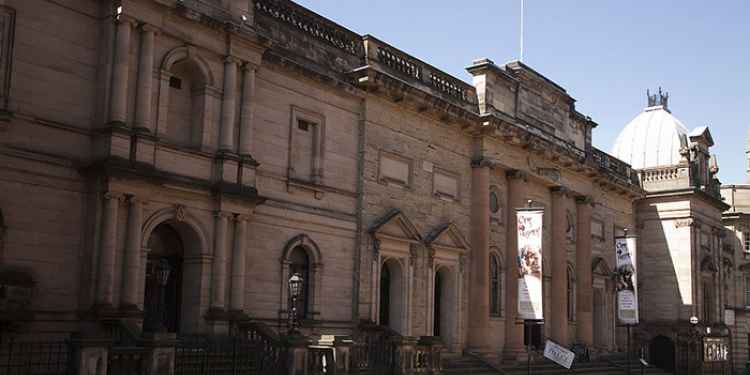 The first records of the Galleries of Justice being uses as a prison was in 1449. It is built on the site of a Saxon settlement dating back to 600AD, and is said to play host to ghostly apparitions, poltergeist activity, disembodied voices, slamming doors and unexplained drops in temperature.

As well as the prison, the galleries housed court, and many executions took place on the steps of the building, making this the only location in the UK where you could be tried, sentenced and punished under the same roof.

Galleries Of Justice Features In

December 02, 2003Most Haunted At The Galleries Of Justice

September 11, 2014Most Haunted At The Galleries Of Justice

More From Galleries Of Justice