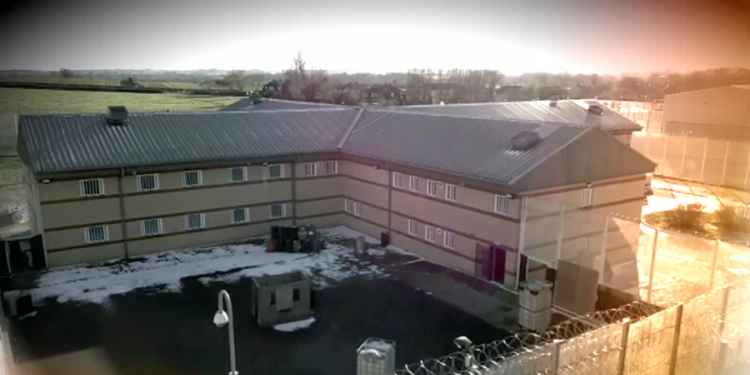 A former prison in Rutland, which has been home to many criminals. Like other penal establishments it has witness plenty of negative emotions, violence and deaths. The prison is said to be plagued by strange sounds, shadows are seen moving across derelict rooms, footsteps are said to follow the unsuspecting and a dark figure lurks in corners.

Visitors and previous paranormal investigators who have ventured in to this foreboding place have reported encountering the spirits of former inmates as well as US servicemen from the 82nd Airbourne Division. There has been numerous reports of dark shadowy figures throughout the prison buildings and in its grounds, and visitors say they've felt like they're being pushed out of cell doors.