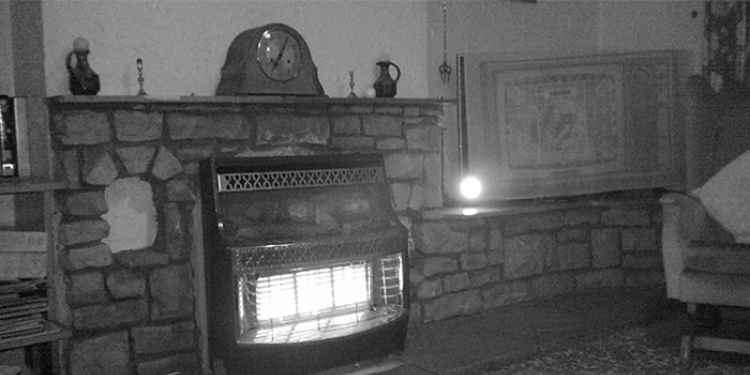 It's an unassuming, typical three-bedroom, semi-detached house on the Chequerfield Estate in Pontefract. Reports of ghostly goings on first appeared in the national newspaper in 1966 after the family living in the house claimed they were experiencing poltergeist activity.
It is one of the most famous haunting cases in the UK, but how much do you know about the paranormal activity which occurs in this ordinary residential home? Test your knowledge with this tricky paranormal trivia quiz...

1. When did the paranormal activity start at number 30 East Drive?

2. What was the name of the family at the centre of the East Drive poltergeist case?

3. In one of the most violent incidents at the house, what was thrown down the stairs?

4. The family's son, Philip was the first to see something odd, a cascade of chalk-like dust falling from just below the ceiling. Who was he with at the time?

5. The council came to the house to investigate which mysterious paranormal phenomenon?

6. What nickname did the family give to the poltergeist who haunts the house?

7. The house is said to be haunted by a monk who was hanged and his body thrown down a well, what was his crime?

8. Which member of the family was said to have been pulled up the stairs by an unseen force?

9. Under which room of the house do many paranormal investigators believe the well is located?

10. What was the name of the youngest member of the family who lived in the house?

11. The house is also said to be haunted by the ghost of the Black Monk's victim, what is the name of this spirit?

12. Which movie is based on the haunting of 30 East Drive?

13. What happened to one of the crew of 'Most Haunted' during their live show broadcast from the house?

14. Which member of the family had a terrifying experience while locked inside of the coal hole?

15. What did the family witness coming out of the taps in the house?