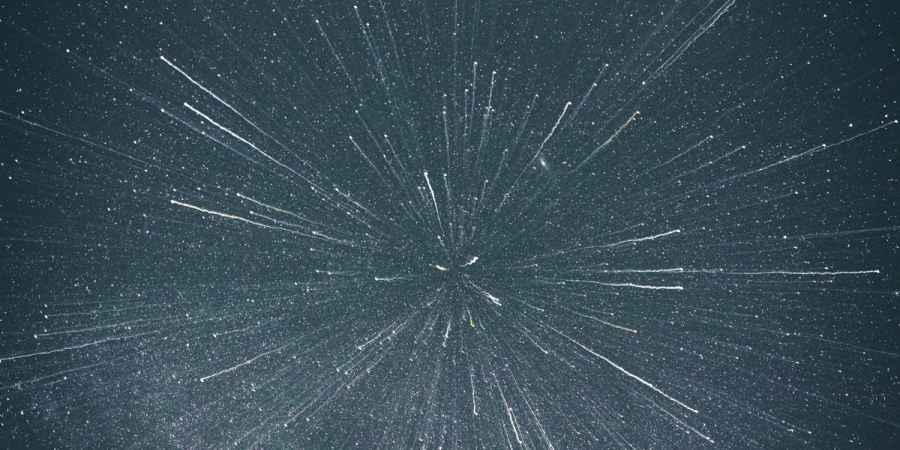 Photo: © Casey Horner
More than 20 years ago, on April 30, 2001, US millionaire Dennis Tito became the first-ever space tourist when he arrived at the International Space Station aboard a Russian Soyuz rocket. Since then, space tourism has brought out the hyper-competitive sides of some of the world’s richest with the likes of Jeff Bezos and Richard Branson both recently taking short leisure trips into outer space. With so much headway being made on the space travel front, one can’t help but wonder whether heightened space exploration will increase the prevalence of paranormal encounters.

Seek & You Will Find?

The search for extraterrestrial intelligence has garnered a rapidly-growing group of participants in recent years and has even acquired its own acronym: SETI. While the odds of any galactic life can be estimated at best at present, SETI followers believe that increased space exploration will reveal many of the universe’s greatest secrets. While many people seem to be of the belief that UFO and other paranormal sightings are an ‘American’ thing, the UK has had more than its fair share of supernatural encounters. Will these encounters rise steadily as more people make their way into space? If the old premise of ‘seek and you will find’ is anything to go by, the Bezos and Bransons of the world better have their eyes peeled the next time they head out for a quick trip into space.

Alien Encounters For The Whole Family

If space travel does, in fact, increase the chance of paranormal encounters, coming face to face with aliens may soon become a family affair. Recent technological innovations have boosted the rate at which space travel is being adopted drastically. It has been predicted that family space vacations may become a reality as soon as 2030.  The exorbitant costs associated with space travel will ensure that only the really wealthy can venture to the moon and beyond in the foreseeable future, however. Until such a time where a journey into space does not cost more than the average family vacation to Disney World, most adventure-loving families will have to make do with holidaying on earth.

Space travel can benefit the human race in many ways, apart from presenting us with an added opportunity to come into contact with extraterrestrial beings. Research suggests that we will be able to mine water from the Moon within the next ten years and that it may even be possible to grow crops in space for use on earth. In addition to this, space tourism frees space ambitions from traditional burdens such as political agendas. As journeying into space becomes more popular and easier to attain, a whole new generation of engineers will be inspired to focus their efforts beyond what can be achieved on earth.
Space travel and space tourism, in particular, is rapidly increasing in popularity. Before long it won’t only be the rich and famous who can afford to vacation in space and perhaps even be granted the opportunity of a paranormal encounter.
Tags:
spaceparanormal

Are Strange Signals From Space Aliens Trying To Make Contact With Us?