Did Witches Really Use Eye Of Newt And Toe Of Frog?

This article is more than five years old and was last updated in June 2021. 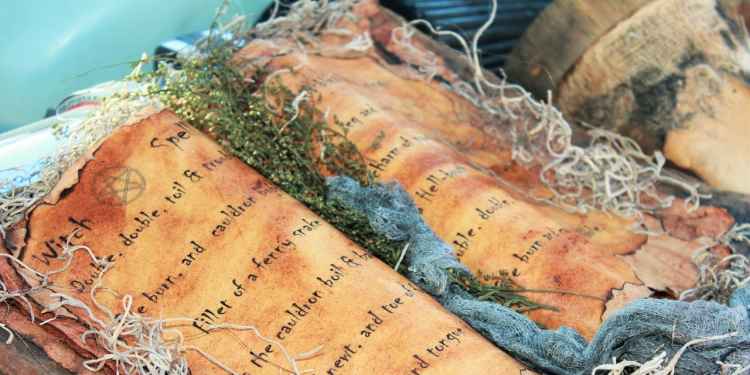 Photo: pixabay.com
"Double, double, toil and trouble. Fire, burn, and caldron, bubble." They're famous words from Shakespeare's 'Macbeth' but the list of grisly ingredients is said to be a real witches brew, but does that really mean that ingredients such as eye of newt, toe of frog, wool of bat and tongue of dog were actually used in witchcraft?
The witches certainly were angry at the inclusion of the list of ingredients in the Scottish play, in fact they were so enraged that they placed a curse on the play, but not just the play, they also cursed the Bard himself and anyone who ever utters the word "Macbeth."
Even to this day there are actors, producers, directors and stage hands who won't dare use the word in a theatre and certainly not on stage. So it seems like the witches wanted to hide something.
"Fillet of a fenny snake, in the caldron boil and bake. Eye of newt, and toe of frog, wool of bat, and tongue of dog. Adder's fork, and blind-worm's sting. Lizard's leg, and howlet's wing."
William Shakespeare - 'Macbeth'
Witches were proud of their connection with nature, they were herbalists and many of their potions were in fact natural remedies which used herbs and botanicals, so was it really likely that they would take a dead newt and cut out its eyes to drop into their bubbling concoction?
Well, no. Ingredients like eye of newt were a real thing, but not literally. Witches used different names for ingredients, basically codenames designed to keep magic within the magic circle. These disturbing names stopped muggles from replicating their brews.
Calling the ingredients things like bat's wings and cat's foot, rather than holly and ivy, would certainly deter the no-maj community from drinking any of these disgusting sounding recipes.
So when the three witches in Macbeth add eye of newt to their cauldron, they're actually just using nothing more than mustard seeds, something you can pick up in Tesco. 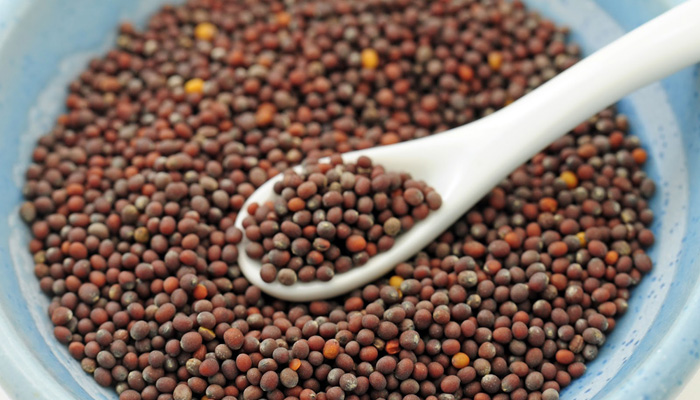 Watch The "Double, Double, Toil And Trouble" Scene From 'Macbeth'