Does Real Magic Exist? Dean Radin Shares Ancient Wisdom & Modern Science In His Guide To The Secret Power Of The Universe 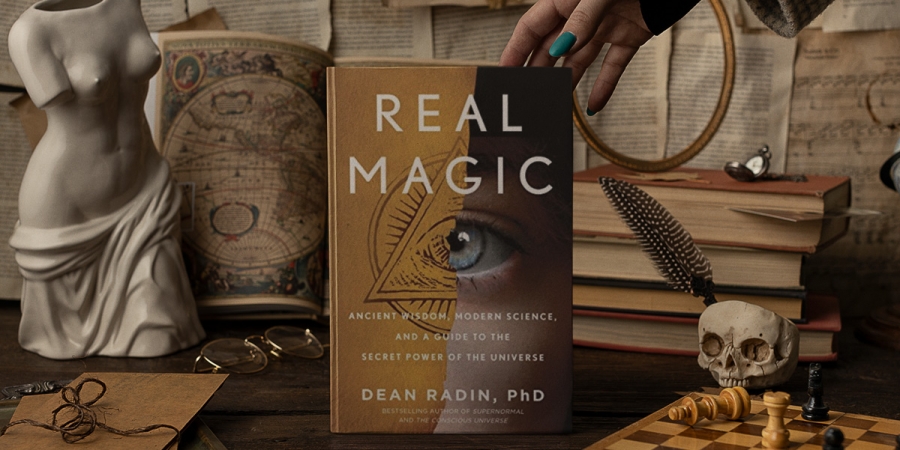