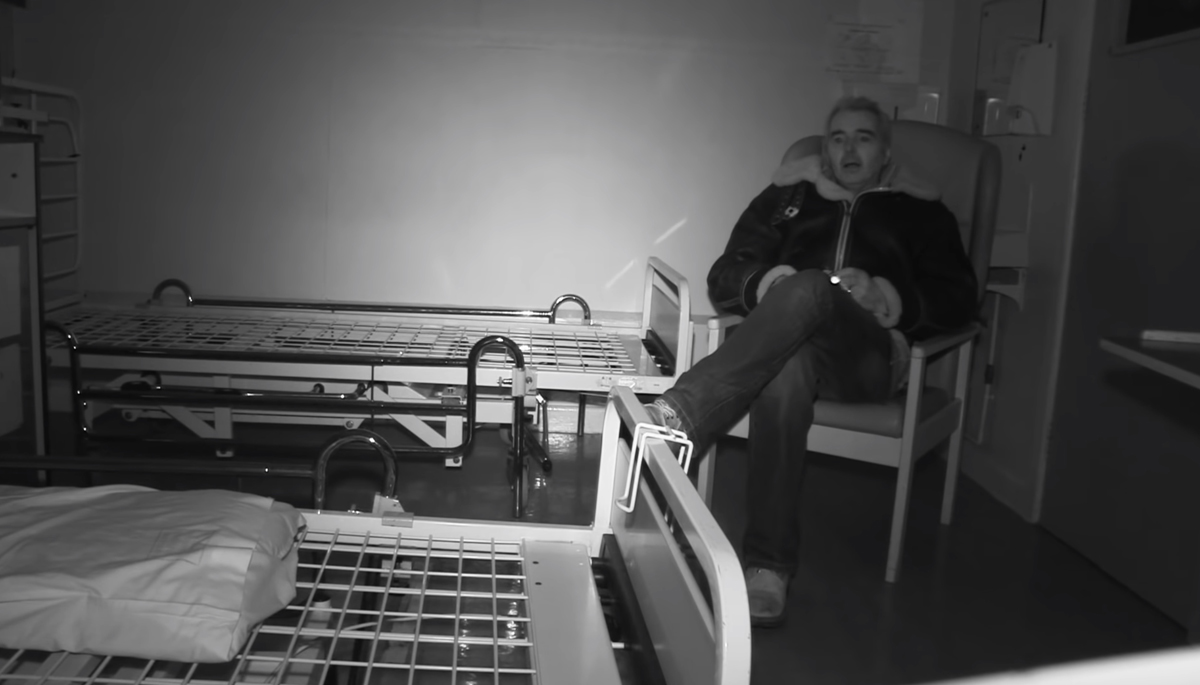 The second part of Yvette Fielding and the team's investigations of two haunted locations, spread across two online exclusive episodes and two locations - imposing Beaumanor Hall in Leicestershire and the very haunted Bron Y Garth Hospital in North Wales.
In the first part of the double episode of 'Most Haunted: Extra', Yvette took camera man Gregg Smith to Beaumanor Hall where they investigated the vast cellars in the hopes of communicating with some of the wartime spirits that are said to lurk there. They encouraged the spirits to communicate by knocking, singing wartime songs, and whistling and asking the spirits to copy them.
Meanwhile Karl Beattie and Stuart Torevell were at the abandoned hospital in Wales. They had a very active investigation in which they witnessed strange light anomalies and heard countless unexplained sounds including what they thought was dragging, children giggling, whistling sounds, loud crashes and doors violently slamming. They even encountered what they dubbed a "haunted filing cabinet."
The episode ended with Karl in the main hospital building, while Stuart was making his way to the vagrants' cells of the old workhouse. This conclusion to the night's events premiered in part two, exclusively on the official 'Most Haunted' YouTube channel. You can watch the second part of their investigations below... 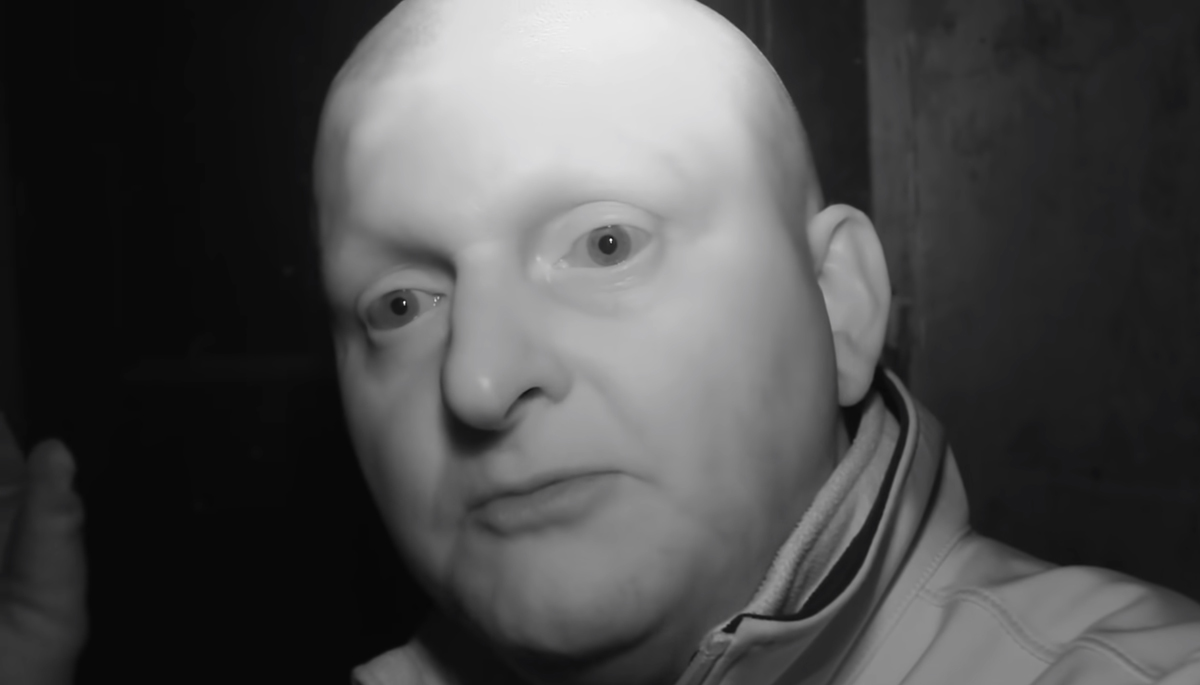 It didn't take long for the action to resume at the former union workhouse, as soon as Stuart opened the door to the cells for vagrants, something was visibly thrown past the camera. It turned out it was a piece of plaster from a wall that was thrown, leaving Stuart shocked, but the incident was repeated during his time there.
The event and the various other sounds around him, one of which sounded like a loud rumble, lead Stuart to call the cell block "the building of doom." Later in his investigation he heard what sounded like the creek of an old tap turning in the washroom, as well as disembodied footsteps moving around him in the darkness and loud bangs.
Karl, who was wandering the decaying wards, which closed in 2009, was tormented by more loud bangs and slamming doors. One of these banging sounds was found to have come from a cupboard door, which clearly moved while Karl was out of the room, moments after a disturbing disembodied laugh was caught on camera.
Throughout his investigation he heard several more huge bangs and in one small two-bed ward heard strange dragging sounds, the sound of running water, and most terrifying of all a voice that seemed to whisper "go" right into his ear. After this Karl didn't hang around and left the building pretty quickly. 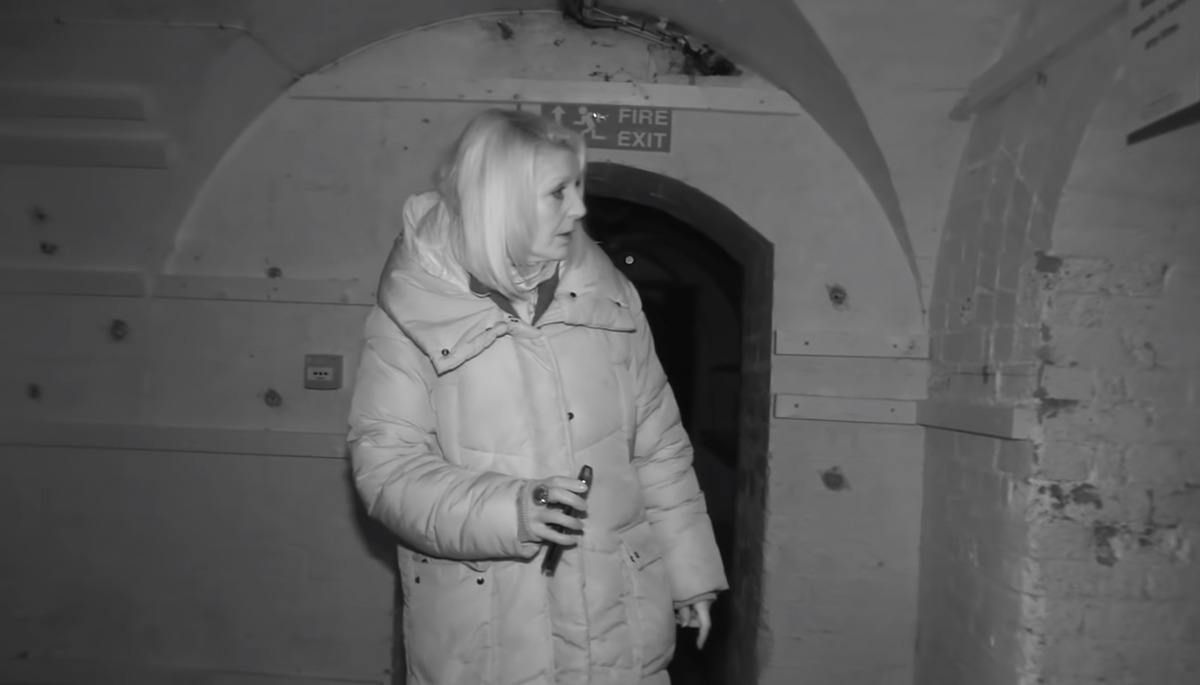 Meanwhile back in Beaumanor Hall, on the edge of Charnwood forest, Yvette and Gregg continued their investigation of the cellar, an area of the property that was used by the War Office after it was requisitioned during World War II. The pair caught a clear disembodied whistle on camera, a loud unexplained echoing bang, and a strange sound which at times sounded like someone's stomach rumbling and at other times like disembodied voices.