This article is more than ten years old and was last updated in August 2020. 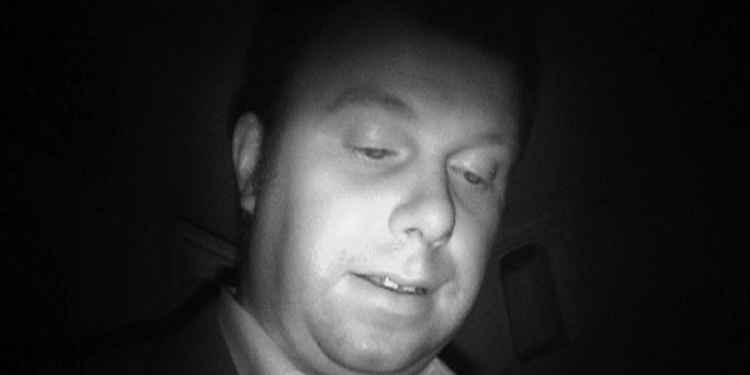 Linking historical fact with paranormal investigation, Yvette Fielding and the Most Haunted set out to uncover the truth behind an ancient murderer mystery. This week the team visit the Cheshire, as they investigate a gruesome 17th-century murder in the village of Tarvin.
Set in the lush scenery of the beautiful Cheshire countryside, the unassuming village of Tarvin sits close to the River Gowy. It was established by the Romans in the 1st century and changed little until a great fire in 1752, virtually destroying the entire area. Most of the village's picturesque houses date from after that time, when it became part of the main coach route from London to Chester. Beneath the village's peaceful and tranquil exterior is a puzzling mystery to get to the bottom of.
The team have been sent out into the village by the show's resident historian, Lesley Smith, she's hoping they can help uncover the true story behind this murder. Yvette is joined by medium David Wells and parapsychologist Ciarán O'Keeffe, their first location is the centre of village where David initially picked up on energies relating to Roman settlers and Civil War.
The team then move on to Hockenhull Hall, which is linked to the mystery and is the beginning of their journey. Straight away David picked up on the energy of a young woman. David identifies her as the victim of the murder but confirms that the manor house isn't the scene of the crime, but she was attacked by a group of soldiers at the house. The attackers were in search of the family's riches, but the girl refused to reveal their location. She eventually escaped, but was pursued. David leads the team and they follow in her footsteps.
The team arrive at Hockenhull Platts, an area near the manor house that consists of three stone bridges, it's also known locally as Packhorse Bridges or Roman Bridges. Here David picked up on details of the girl's attack and her brutal killing, which he said took place at the end of one of the bridges. David also gets name for the girl, Grace.
David felt that Grace was leading David on to a property in the town known as the Tudor House. David picked up on the spirit of a man here. It felt that this man was supposed to be protecting Grace. He thinks she sent him here as she takes pleasure in his death after he failed her.
The team then move on to the Headless Woman pub on the outskirts of the town. David feels that Grace was dragged into a ditch near the pub and has now latched onto the building in an effort to share her story.
After dark the team switched to night vision cameras and were joined by Karl Beattie, Stuart Torevell, Catherine Howe and Ian French. Yvette, David and Cath start by trying to contact Grace using a Ouija board at the Headless Woman. Meanwhile Ciarán and Ian attempted an EVP experiment in the pub's toilets. EVP stands for electronic voice phenomenon and is a method of spirit communication where investigators attempt to capture the voices of spirits on a digital audio recorder. They captured an odd noise on the recording that they couldn't explain.
Later Karl and Stuart hold a vigil in the same room, where they too heard strange noises, but were unable to obtain any further details on the identity of Grace's murderers.
Hockenhull Hall
Hockenhull Platts
Tudor House, Chester
The Headless Woman Inn, Duddon