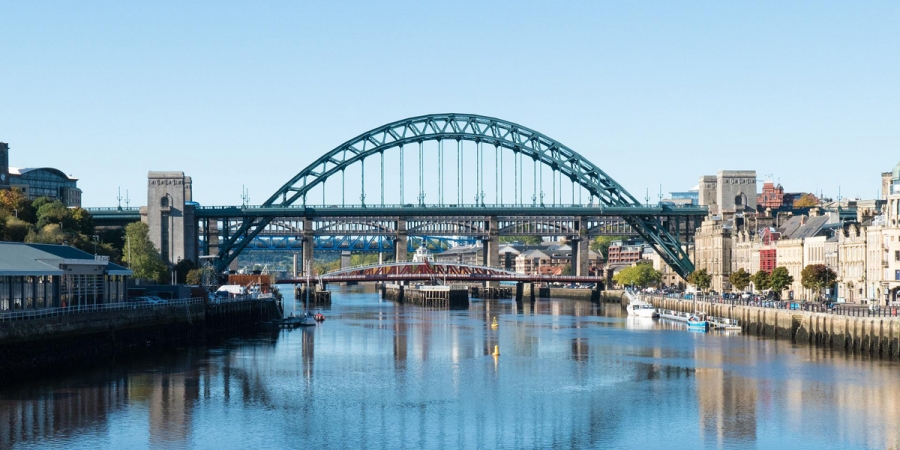 Photo: pixabay.com
How much do you know about the haunted history of Newcastle, some of which occurs at the castle from which the city gets its name? We've put together 20 tricky questions relating to some of the northern city's most famous paranormal hotspots and the ghosts that are said to haunt them.

1. A former resident is said to haunt Souter Lighthouse, but what was her name?

2. A ghost known as the "Poppy Girl" is said to haunt which building in Newcastle?

3. A phantom man and his dog have been seen standing at the bar in which Newcastle pub?

4. Which of these haunted Newcastle locations has Yvette Fielding and the 'Most Haunted' team NOT investigated?

5. An apparition holding a baby is seen at which paranormal hotspot in Newcastle?

6. The haunted Schooner Hotel is a short drive from Newcastle in which costal village?

7. Which former king is said to haunt the Old George Inn in Cloth Market?

8. In 2021 a mysterious moment which some think is paranormal was caught on camera at the Literary & Philosophical Society on Westgate Road, but what was it?

9. Many dignitaries have visited Schooner Hotel, including which of these?

10. The ghost of a man named Henry Hardwick is said to haunt the alleyway outside which historic building on Newcastle Quayside?


11. Which of these apparitions has NOT been reported at the Schooner Hotel?

12. Which of these ghostly figures has famously been reported at the Theatre Royal on Grey Street?

13. The ghost of a soldier has been seen floating up from the floor before passing through the ceiling where a spiral staircase once stood at which haunted location?

14. The cast of which television show famously had stone mysteriously throw at them while filming at the Tyne Theatre on Westgate Road in 2010?

15. The toilets of which pub in Newcastle are said to be haunted after a female voice was heard coming from one of the empty cubicles?

16. The former site of the city's gallows is said to be haunted by disembodied cries and screams and the sighting of dark shadowy figures, but where were the gallows located?

17. Perhaps Newcastle's most famous Grey Lady is said to haunt which of the city's buildings?

18. The eyes of what are reportedly said to move at the Hancock Museum?

19. 18 human skeletons were found in which paranormal hotspot, which is now a cave bar in the outskirts of Newcastle?

20. Which psychic medium joined the 'Most Haunted' team for their investigation of the Souter Lighthouse?