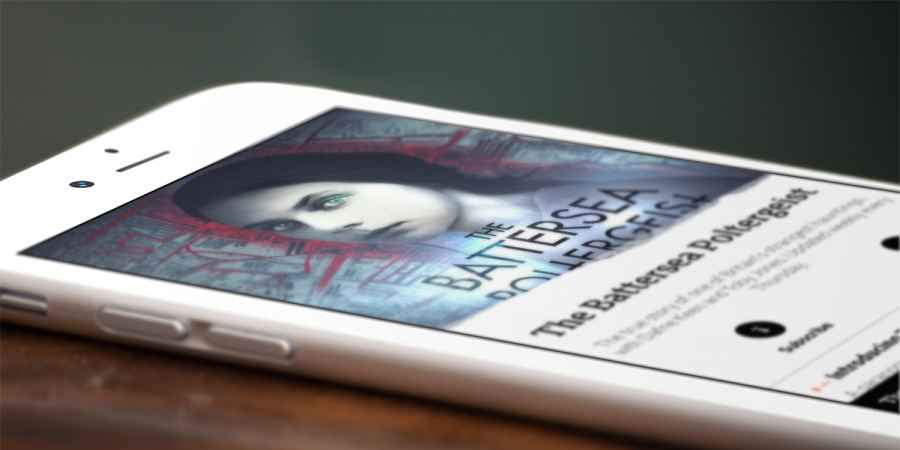 The podcast everyone in the paranormal world has been talking about came to an end this week, but after listening to and studying the evidence presented in all eight episodes of 'The Battersea Poltergeist', how much do you now know about the famous haunting that started in South London in 1956 and lasted for an incredible 12 years?
The podcast series should have taught you a fair bit about the historic haunting as its host, Danny Robins, had full access to the original case files. He's supported throughout the series by two prominent experts from the paranormal field, Ciarán O'Keeffe a ghost hunter and parapsychologist working out of Buckinghamshire New University, and Evelyn Hollow a writer and parapsychologist from Edinburgh.
If you haven't caught any of the drama yet, then the full eight-part paranormal podcast series is available to listen to for free right now on BBC Sounds.
Below are 20 tricky questions to test your knowledge of the famous poltergeist case, as well as questions about the investigative journey that Danny and his panel of experts embarked on while exploring the case.
WARNING: There are potential spoilers ahead, do not play this quiz until you have listened to all eight episodes.

1. At what number Wycliffe Road did the family plagued by the Battersea Poltergeist live?

2. In which decade was the house on Wycliffe Road demolished?

3. What is the name of the family at the centre of the case?

4. What name did the family give to the poltergeist?

5. Shirley was the young girl at the centre of the case, but what was her dad's name?

6. What did Shirley's dad do for a living?

7. What was notable about Shirley's mum?

8. What was the name of the paranormal investigator who devoted years of his life to researching the case?

9. What colour was the key that Shirley found at the start of the haunting?

10. Where did Shirley find this mysterious key?

11. What was the name of the spiritualist medium who attempted to help the family by conducting an exorcism?

12. What unexpected incident happened during this attempted exorcism of Shirley?

13. Which national newspaper coerced Shirley into taking part in an intrusive interview at their offices?

14. Which rare physiological condition that Shirley was diagnosed with was suggested by the paper as a possible caused for the tapping heard at the house?

15. The podcast's host, Danny, visits which other famous haunted location to investigate a similar poltergeist case?

16. Which member of the family was injured as a result of an unexplained spontaneous fire?

17. In the podcast Danny contacts Graham Morris to talk about the similar Enfield poltergeist case, but how was Graham involved?

18. What was the name of the journalist from the South London Advertiser who spent the night at the house with Shirley?

19. What was the first message allegedly written by the poltergeist that the family received?

20. Shirley's gran, Ethel, heard what she thought was the disembodied voice of her late mother in the house, but what was her name?