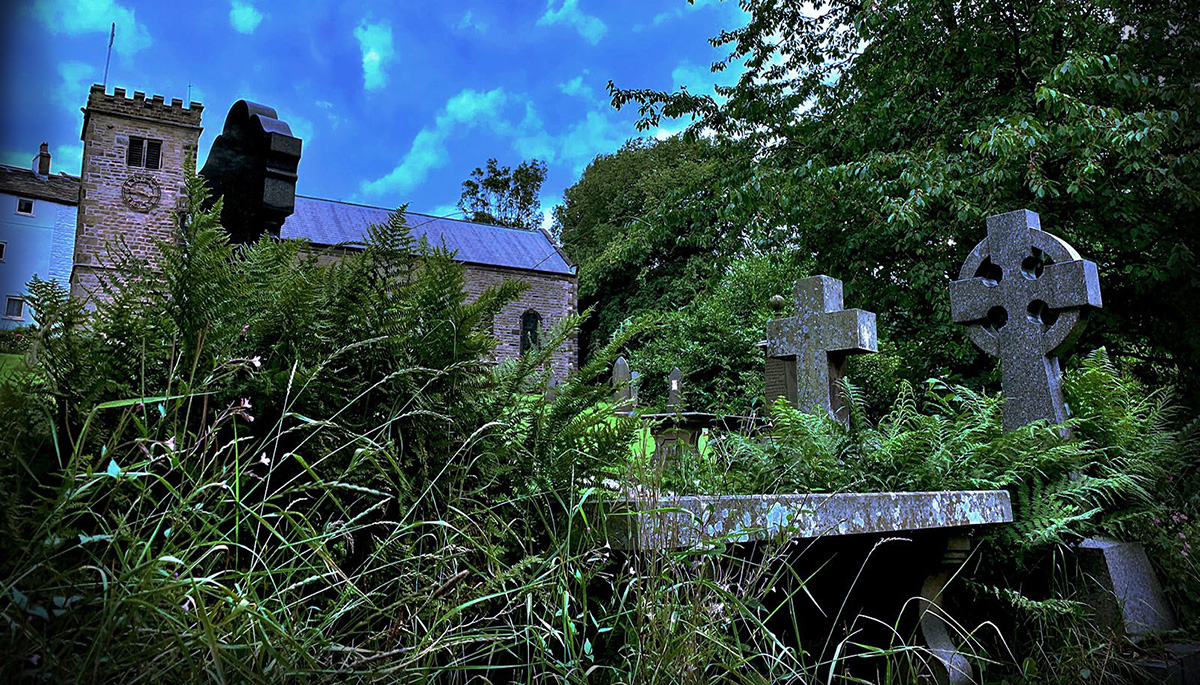 In the third episode of The Haunted Hunts new Amazon Prime series, Danny Moss and the team look into claims of paranormal in the village of Newchurch, a key haunted location associated with the infamous Pendle witch trials of 1612.
The third season of The Haunted Hunts follows Danny alongside Rebecca Salisbury-Moss, Emma Dawe, Charlie Rutter, and Roxanne Rutter on their weeklong investigation of Pendle Hill in Lancashire.

In the last episode the team investigated one of the possible locations where the legendary Malkin Tower may have once stood. Despite being called a tower, Malkin was actually a small limestone cottage that was once home to one of the witches at the centre of the trials.
This time the team move on to the nearby village of Newchurch, which is another possible location of Malkin Tower. Danny said in the episode, "with so many sightings at this location coupled with the historic events that occurred here during the 1600s, our next step in this fascinating journey would see us investigate the village of Newchurch."
With so much ground to cover, the team split up. Emma, Becki and Rox go to St. Mary's church and graveyard. There are rumours that Alice Nutter, one of the witches executed in the trials is buried here, not to mention the documented fact that Anne Whittle desecrated graves in this churchyard to steel teeth to use in her occult rituals.
Their plan was to try to document visual evidence using a thermal imaging camera and replicate strange photos of a possible spirit caught on camera there in 2015. 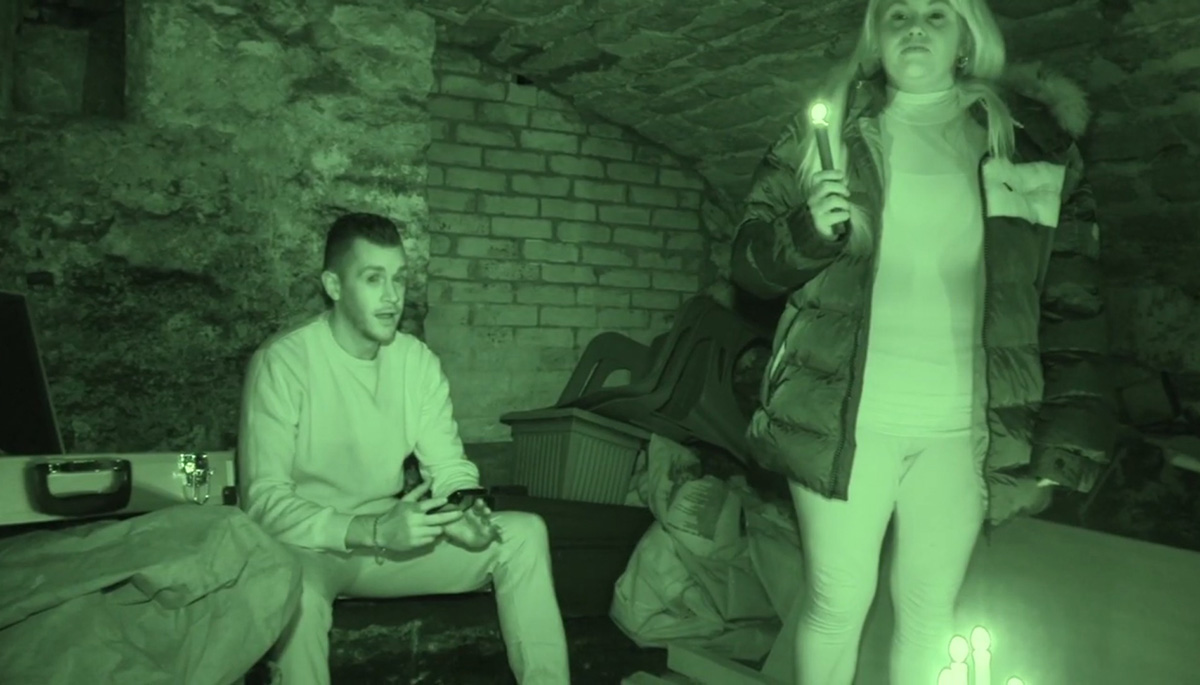 Meanwhile Danny and Charlie met with Sarah and her daughter Katie, two modern-day witches from Willow Tree Spiritual Centre. Their mission was to investigate the basement of a house in the village where the owner has reported recent ongoing paranormal activity.
Katie tells Danny that they plan to perform a summoning ritual. She says, "it's just like a ritual calling upon the elements and the ancestors of like the land and spirits around here, and we'll be asking them to come forward."
Katie, the young witch performed her ritual with a black candle and called forth any spirits from the area. Danny was armed with a selection of ghost hunting devices, including the Paranormal Puck, a small disc-shaped device which is said to enable spirits to communicate.
The team potentially caught evidence that could indicate that the ritual empowered a negative entity. This vigil became a pivotal moment that would shape the rest of the team's investigation of Pendle Hill. 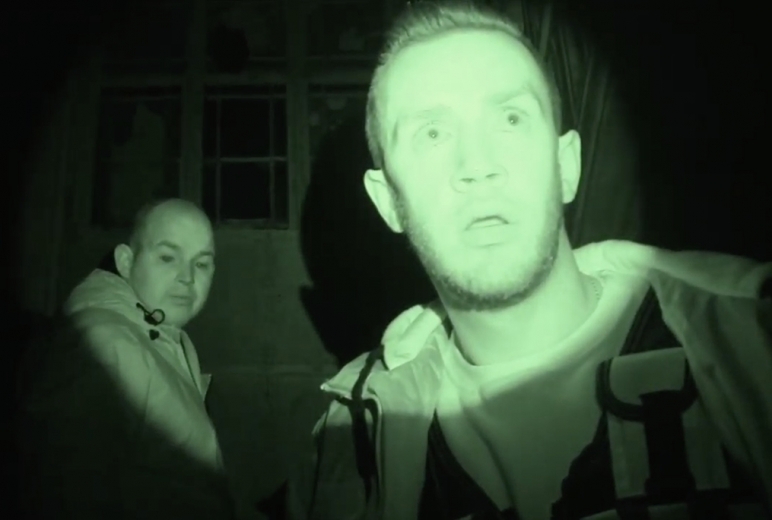 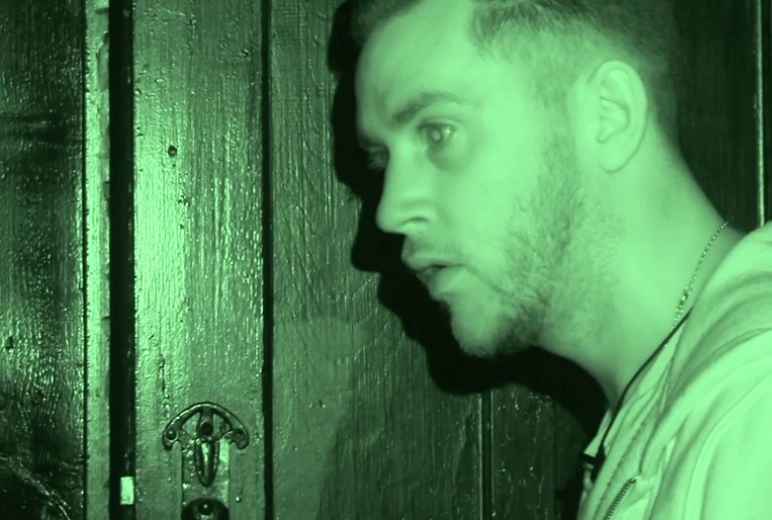