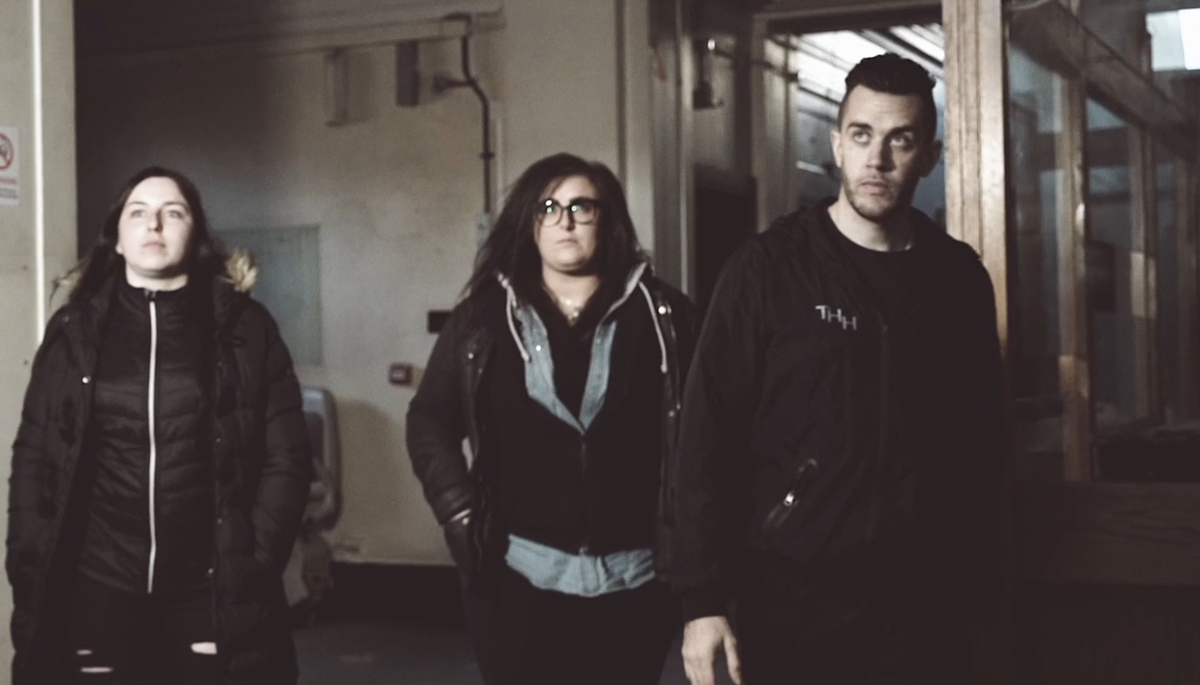 A former police station and its courtrooms provides the next challenge for The Haunted Hunts team in the fifth episode of their fourth season entitled 'Project Invocation', said to be one of the most haunted locations in the north of England.
The team have absolutely no idea where they are going and are not armed with the history of the location. The tactics and methods used during their investigation will be explained to them upon arrival, which means the team really are in the dark and will be pushed outside of their comfort zone and to the limits of fear. The experiment is designed to test if fear itself can invoke paranormal activity.
After being given nothing more than a postcode on the morning of the investigation, lead investigator Danny Moss arrives with his team at the old police station and courts in Accrington. Danny is joined as always by fellow investigators Rebecca Salisbury-Moss, Emma Dawe, Charlie Rutter and Roxanne Rutter.
Once at the vast and eerie location, Danny was handed instructions for the team on how to conduct their investigation. It was his job to read out these instructions to the rest of the team and these guidelines dictated which team members will be going where during the night and what techniques they will use. 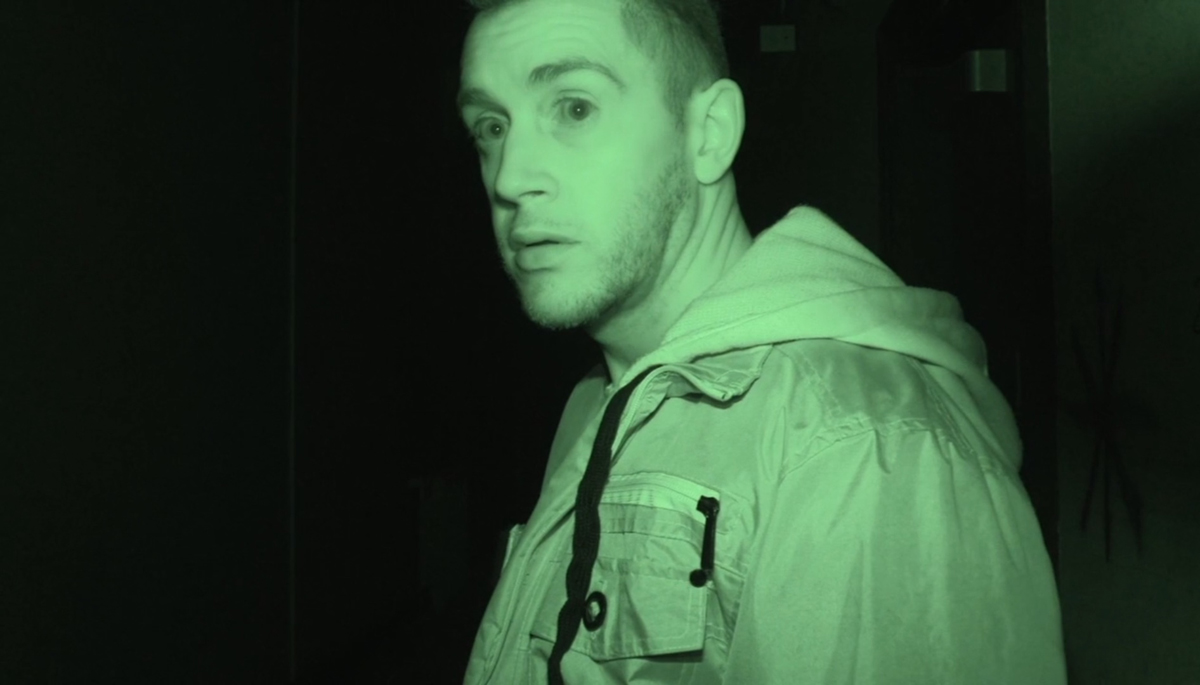 For the first part of their investigation, the team were split up and sent to different locations. Danny, who felt uneasy straight away in the upper corridor, said "it really doesn't get much creepier than this, it's a dark, abandoned location." He said he felt like the crew were really trying to "push us to our absolute limits."
It was probably Charlie who got the biggest scare on this vigil while sat alone and blindfolded in the old cells. He reported a sudden temperature drop and heard some unsettling sounds around him in the darkness.
Meanwhile, Rox had set herself up in the administrative wing where she had some interesting results with a REM-Pod. A REM-Pod is a ghost hunting gadget that radiates its own electrostatic field, if anything conductive enters and disturbs the field the gadget will alert Rox to it by beeping and lighting up.
Things started out quietly for Emma in the lower corridor, but Becki experienced activity in the form of footsteps and shuffling, followed by a loud bang, in courtroom B. 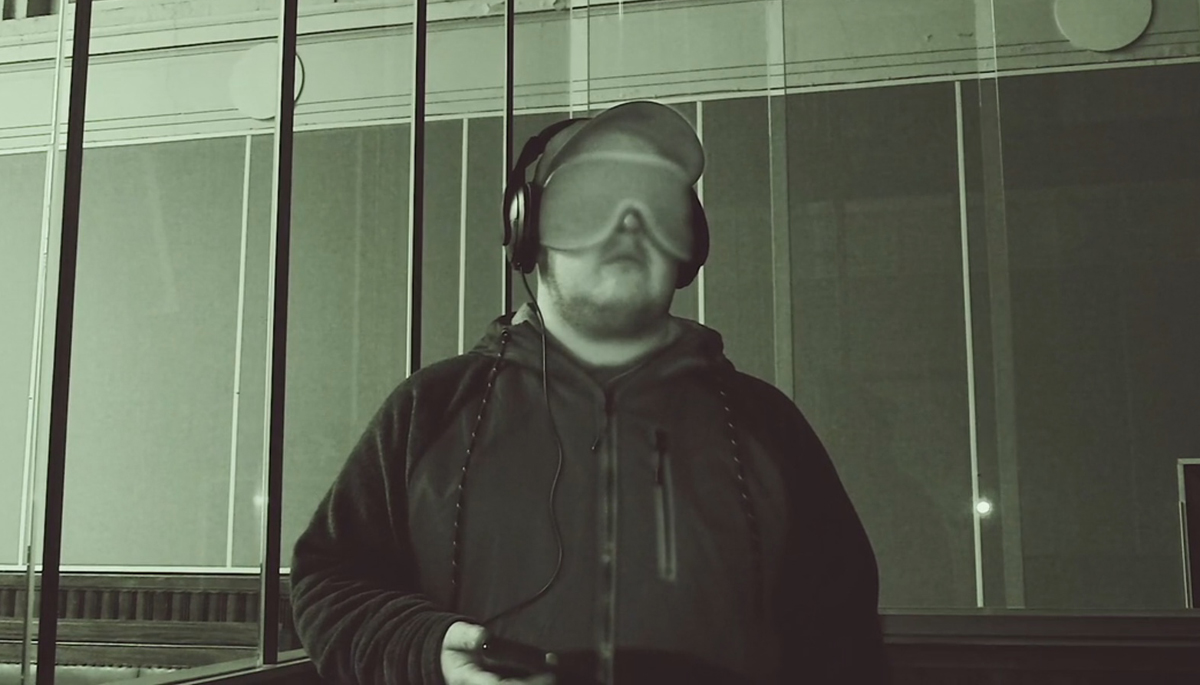 Danny and Emma were in the basement of the building, where Emma was feeling anxious from the offset. They began to call out in this area and tried to encourage any spirits present to interact with Charlie who was alone in courtroom A. He was once again wearing a blindfold plus noise-canceling headphones playing him the output from a Spirit Box, a gadget that rapidly scans through radio frequencies, it's believed that spirits can manipulate the static and white noise in these frequency ranges to form words and sentences.
This is an experiment called the Estes Method, which relies on cutting off Charlie's senses so that he can't pick up on any external influences. He then had to say if he became aware of any responses as a result of Emma and Dan calling out that he hears through the Spirit Box.
Meanwhile, Becki and Rox were in the cells. They had neighbouring cells, which was comfort to each of them, but they were both alone in their cells. They were using an IntraVox, another devices similar to a Spirit Box that uses white noise as its source. They heard several words and phrases through the device, which terrified them to the point where they refused to stay separated.
Danny summed up the investigation by saying, "Accrington court has provided us with solid results, it had tested our bravery and had marked the midway point of this experiment."
The team's challenge continues at five more terrifying locations where they'll be given another set of taxing challenges to test their nerve and push them to the limits of their fear. We'll be bringing you an episode guide for the sixth instalment of 'Project Invocation' tomorrow.
You can watch the full series of 'The Haunted Hunts: Project Invocation' on Amazon Prime now or on the show's official Patreon stream, The Haunted Hunts Extra. 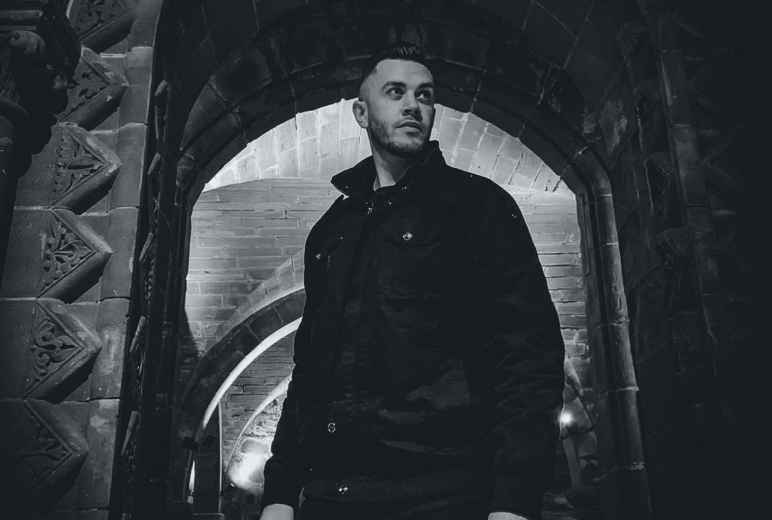 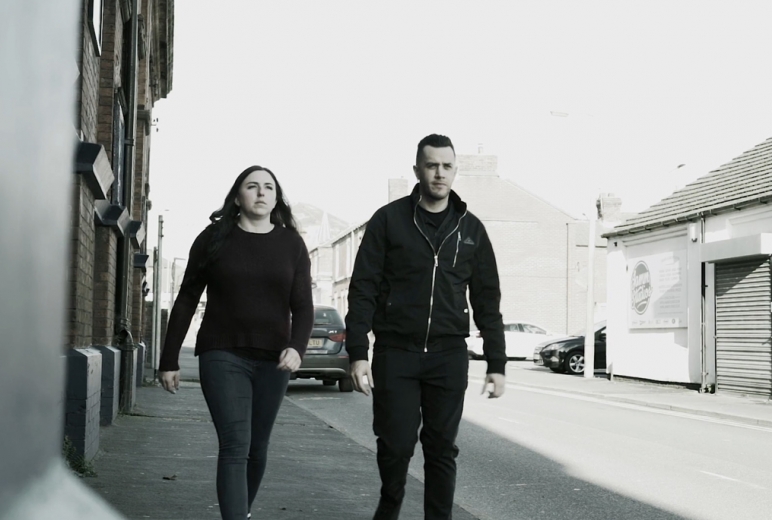 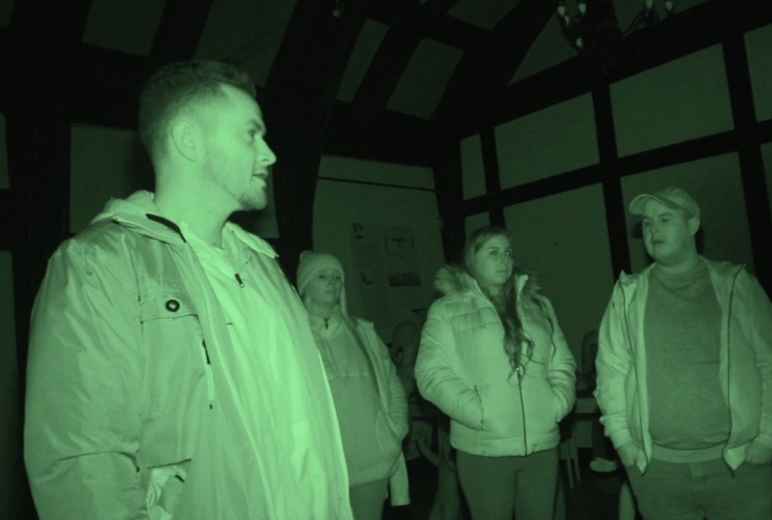 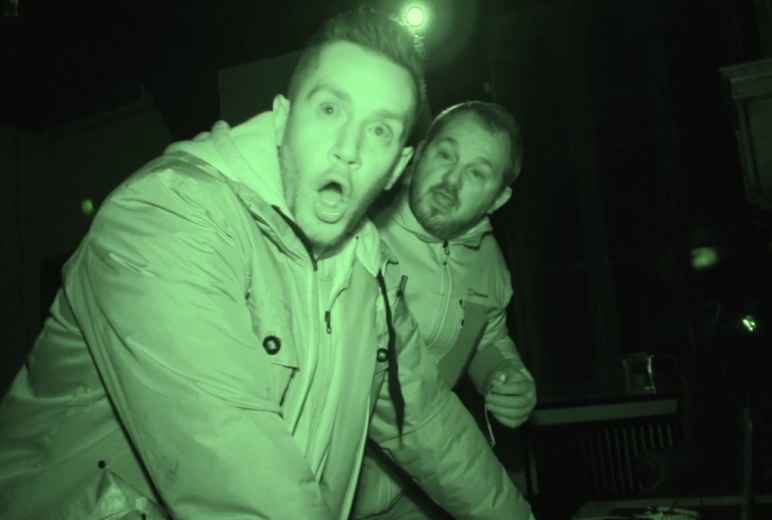