If you're a fan of the paranormal, then here are ideas of what you should watch this week. The paranormal themed television shows listed below will be airing over a seven day period from Monday 24th June, 2019.
These television listings include paranormal television shows airing in the UK on free-to-air channels, as well as pay TV services like Sky, Virgin Media, Freesat, YouView, BT TV and TalkTalk TV. Here you will find paranormal reality shows with tales of real ghost stories, ghost hunting shows, and supernatural dramas and comedy. 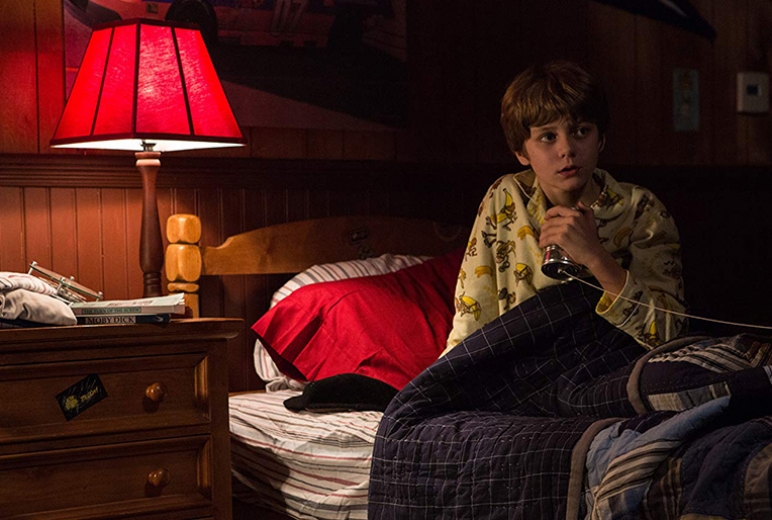 Thursday night at 11:30pm on Film 4. The 2013 supernatural horror sequel with Patrick Wilson, Rose Byrne and Lin Shaye. Josh returns and Renai is desperate to stop the malevolent spirits from threatening her family again.
The first film was released in 2010 and tells the story of the Lambert's son, Dalton, who is trapped in a mysterious comatose state. Unbeknown to his parents, the boy has become a vessel which spirits from an astral plane can use to enter our world. As a result of this, the family's home is haunted by demons. The family call upon psychic, Elise Reiner to help them, she brings along her paranormal investigation team of Specs and Tucker.
In the second movie, released in 2013, the family move into Josh's mum's house, where Renai and the others begin to experience paranormal activity.