'Me To You' was the 2008 John Lewis Christmas ad, it showed people getting their dream gifts set to the a cover of a Beatles classic. 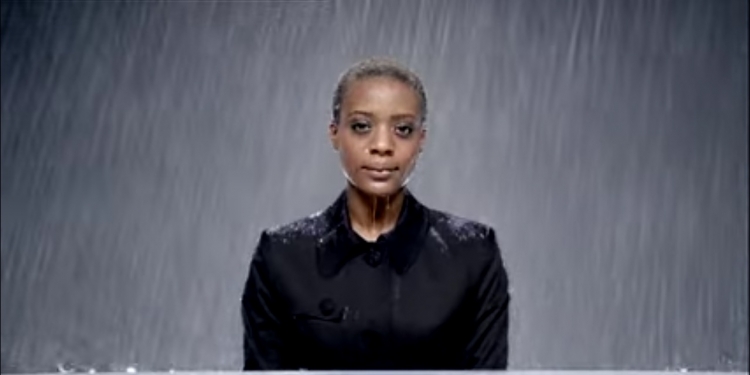 There were various version of the advert with different people and gifts, all versions featured a cover of The Beatles’ 'From Me to You'.

From Me To You Cover

This is the first time John Lewis used a cover of a song in a Christmas ad, something which has gone on to become a tradition. This version of The Beatles 1963 classic was featured in the advert was recorded by unnamed employees of John Lewis. The full song was available to download from the John Lewis website with an encouragement to donate to Wallace & Gromit's Children's Foundation.